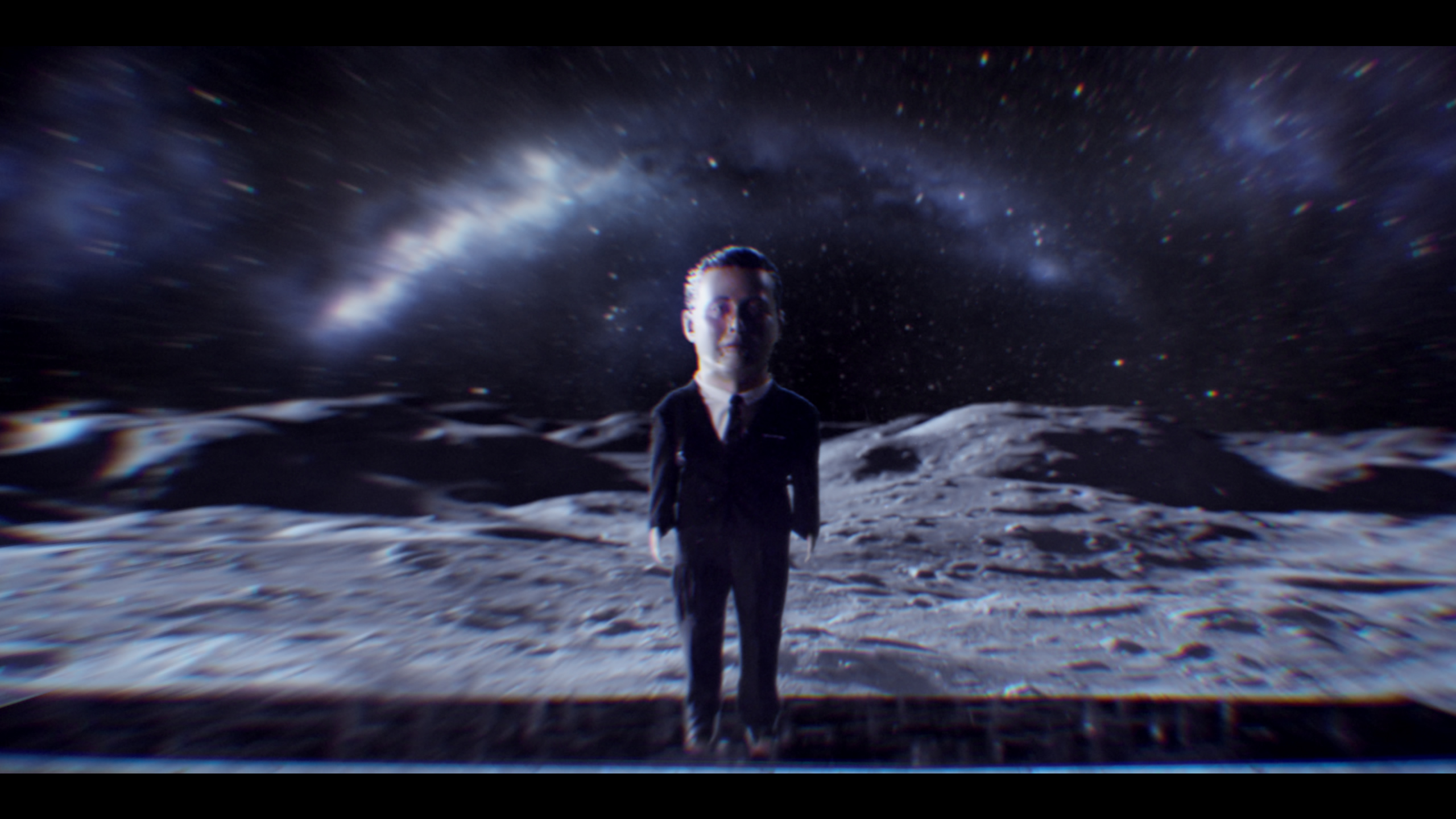 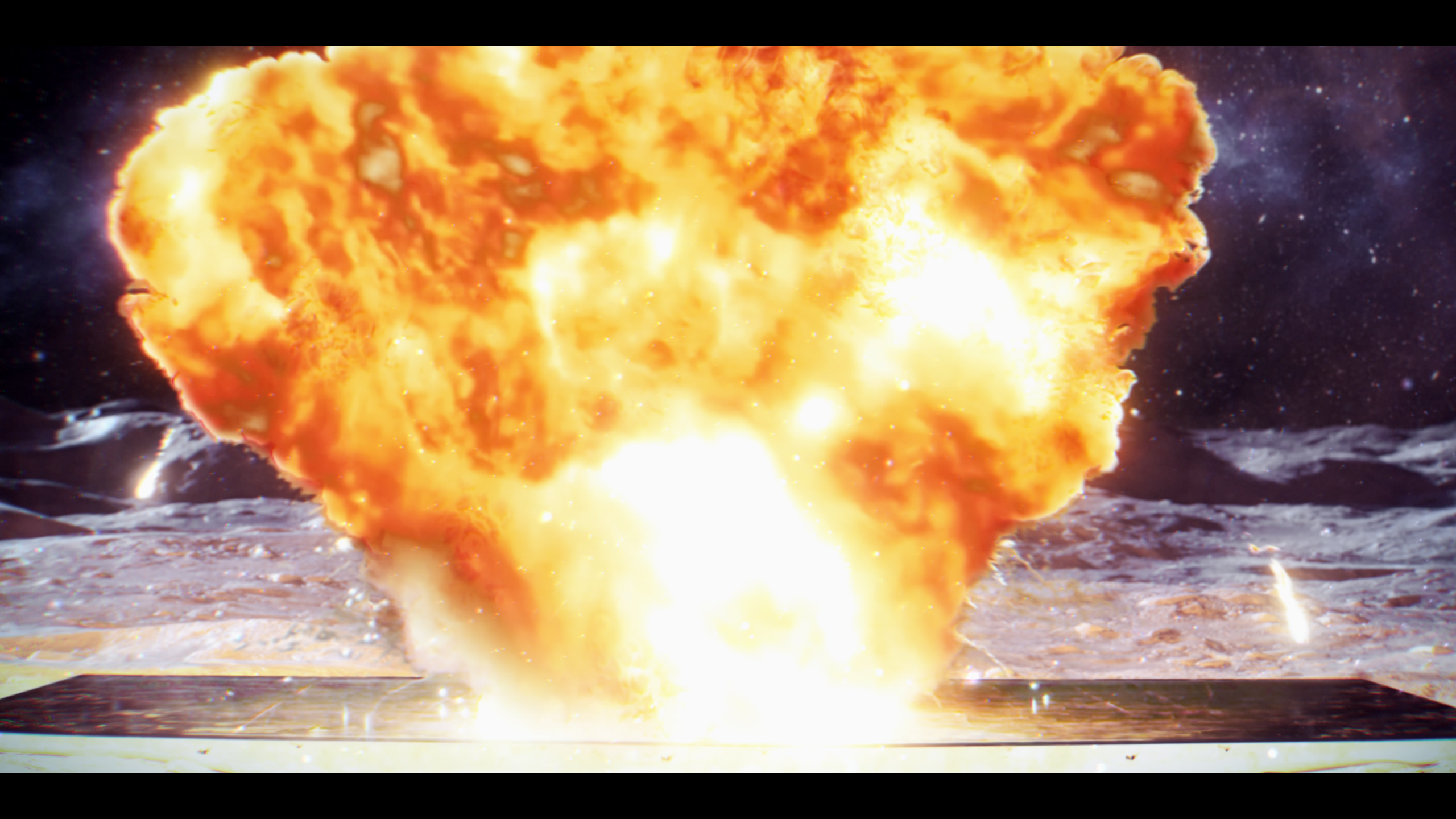 BSY’s new music video for Out of Time was released. The core idea of the song is on the decentralized nature of cryptocurrency, which has successfully ignited a brand new era.  In this era, everyone deserves to have their own cryptocurrency to break the monopoly of capitalists, and even disrupt the order of the banking and inherent social institutions, to live a life of financial freedom. The music video to the track contains many intriguing metaphors and is a perfect harmony between artistic creation and cryptocurrency. For instance, in one of the scenes of the video, explosives on the moon blew up a figure resembling Tesla founder Elon Musk; this scene is a hint at Musk creating upheavals in the market using his Twitter account. Through his critique that Bitcoin exhausting a large amount of electricity during its mining process, Musk had caused Bitcoins to be labeled as unfriendly to the environment, which had, in turn, resulted in the rapid drop of the currency’s market price. BSY and his legion of fans were implicated in such matters, and so they took the bold step of using real explosives when shooting the music video, as a way to vent. Another example is the deliberate focus on a newspaper at the beginning of the video, to highlight the headline “Bitcoin hitting the US$1 million barriers”, suggesting that Bitcoin is set to rise in the future. This is followed by a shot of several girls cycling under an electricity pylon to generate electricity, implying that Bitcoin is set to become more environmentally friendly in the future and that it has the potential to reach a more ideal development model. 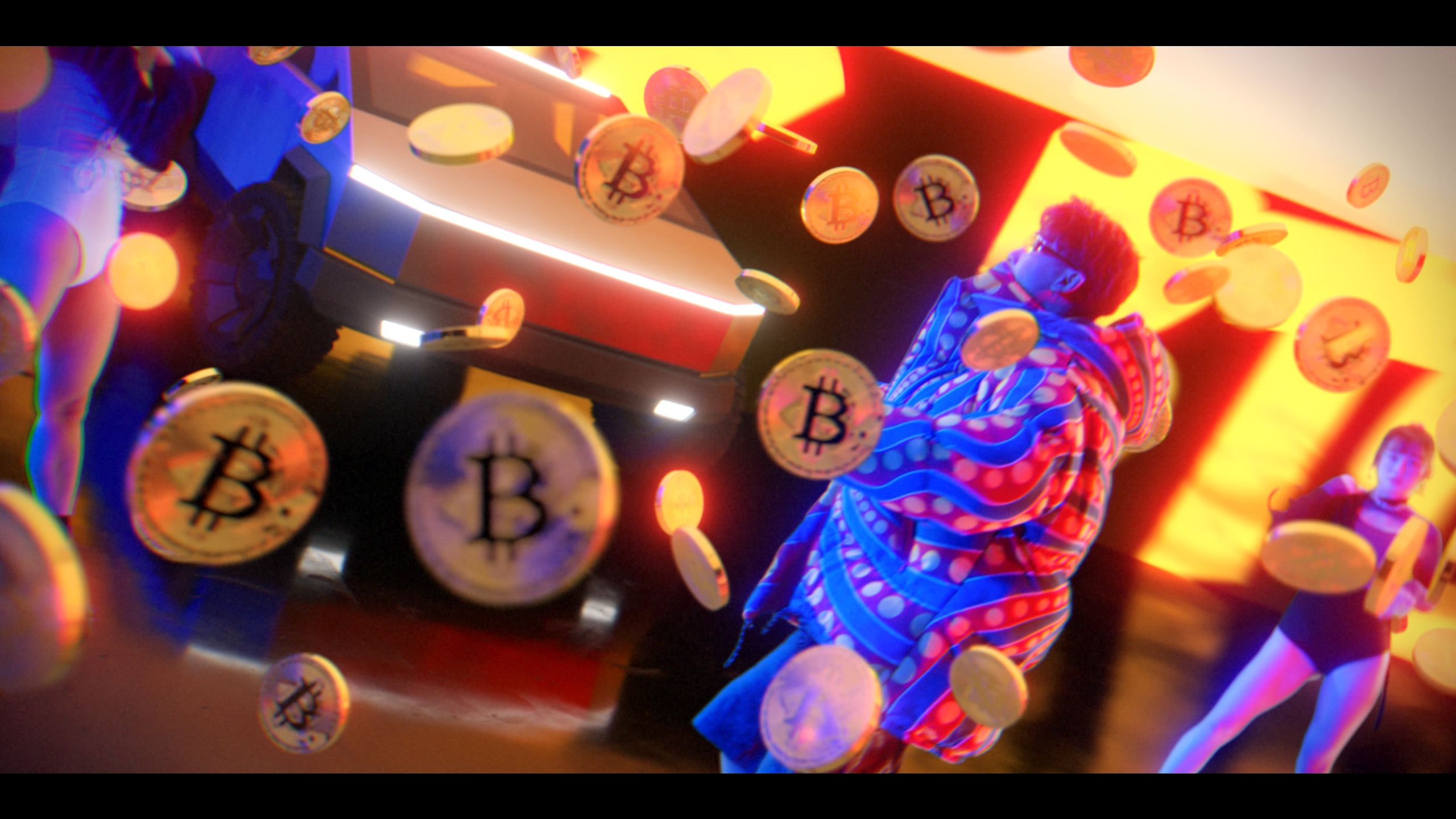 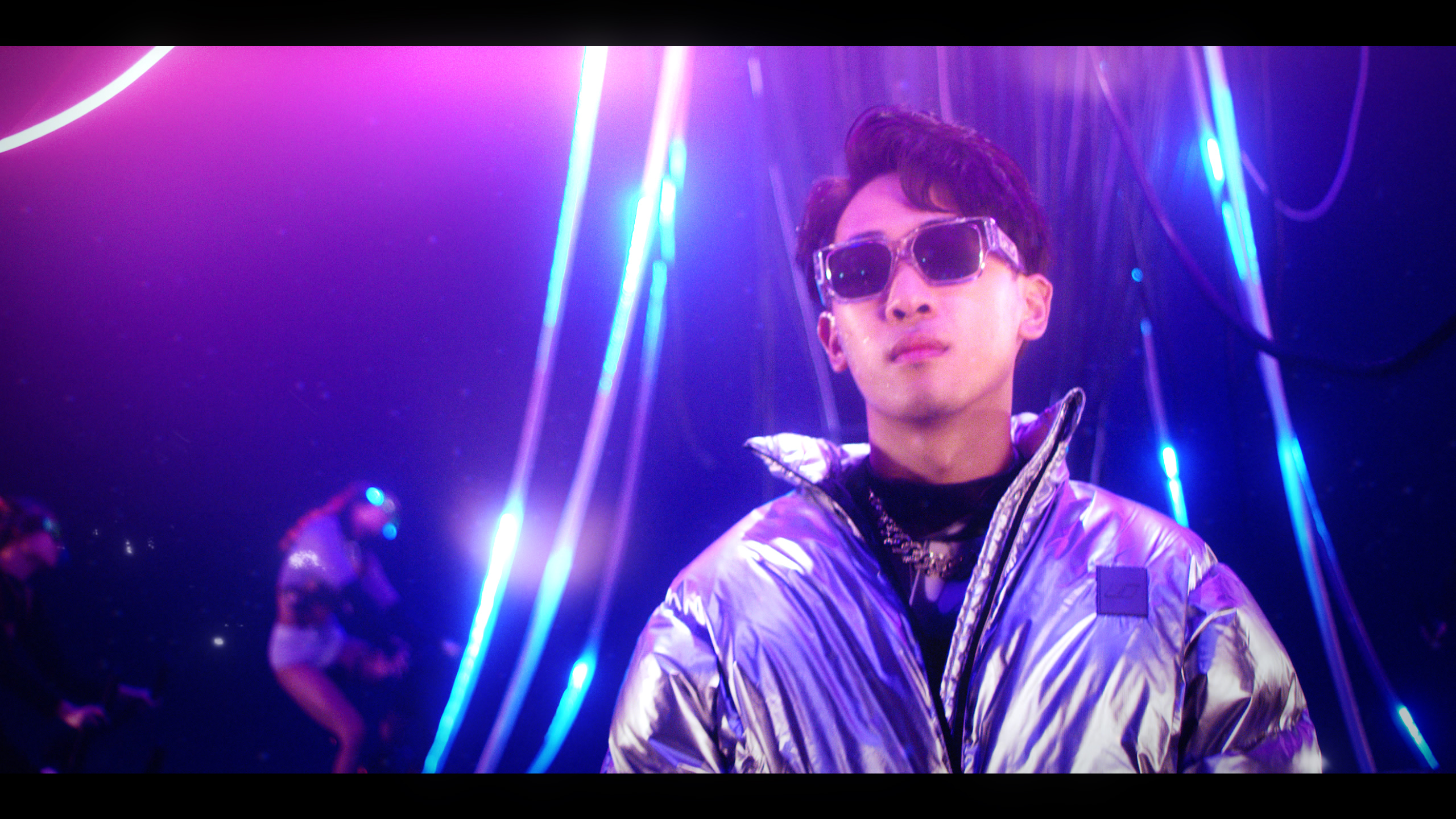 BSY hails from a typical single-parent family, and describes himself as a “public housing kid”. He is forthright and candid about the financial hardship that he had faced in childhood. However, his humble upbringing did not extinguish his desire for wealth. The emergence and rise of “cryptocurrency” quickly caught BSY’s interest, and he became one of the first youngsters to enter the Hong Kong market. He spent several years exploring the cryptocurrency world, and eventually managed to reach a life of financial freedom.

While BSY continued to pursue his career in the crypto world, he has not forgotten to give back to society. After amassing a small fortune, he understood that one must never forget his roots, and he has since organised many charity events to give back to the grassroots. He has published a number of videos on social experiments on his YouTube channel, such as the viral videos of him distributing HK$3,000 cash to over 500 impoverished elderly, or of him giving out cash to random passers-by who displayed empathy in certain scenarios. 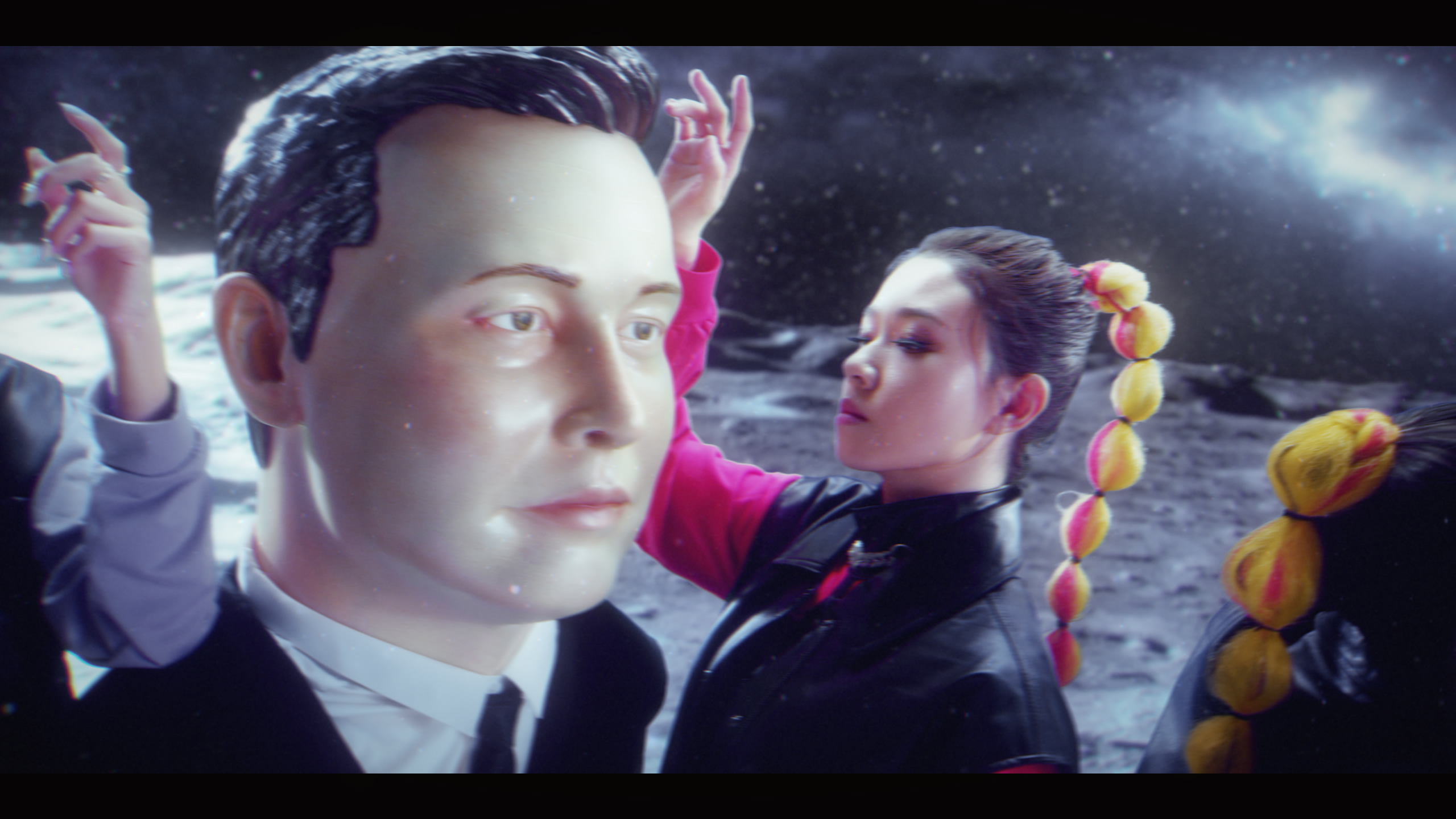 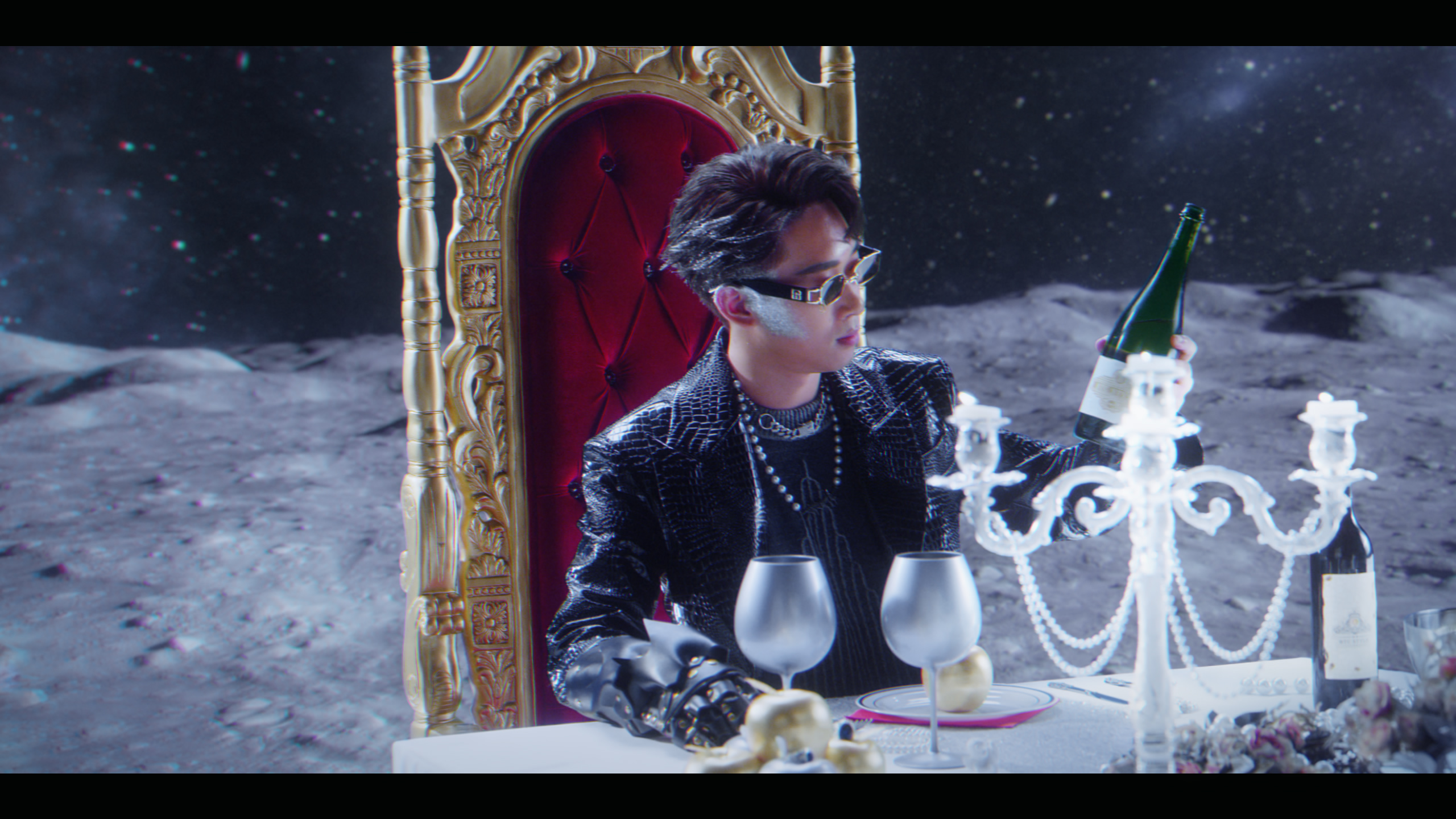 BSY also creates high-.quality tutorial videos, and shares his insights on the cryptocurrency market with viewers via live streaming. His sincere and earnest attitude has won over a legion of fans, and he is one of the most popular cryptocurrency analysis channels in Hong Kong, with the most number of followers. BSY’s success is particularly priceless, as it is not only a rags-to-riches story of a young man from a humble background becoming wealthy in Hong Kong. His story is also a symbol of the reversal in social class and launching a counteroffensive against the elites by leveraging on the development of cryptocurrency. 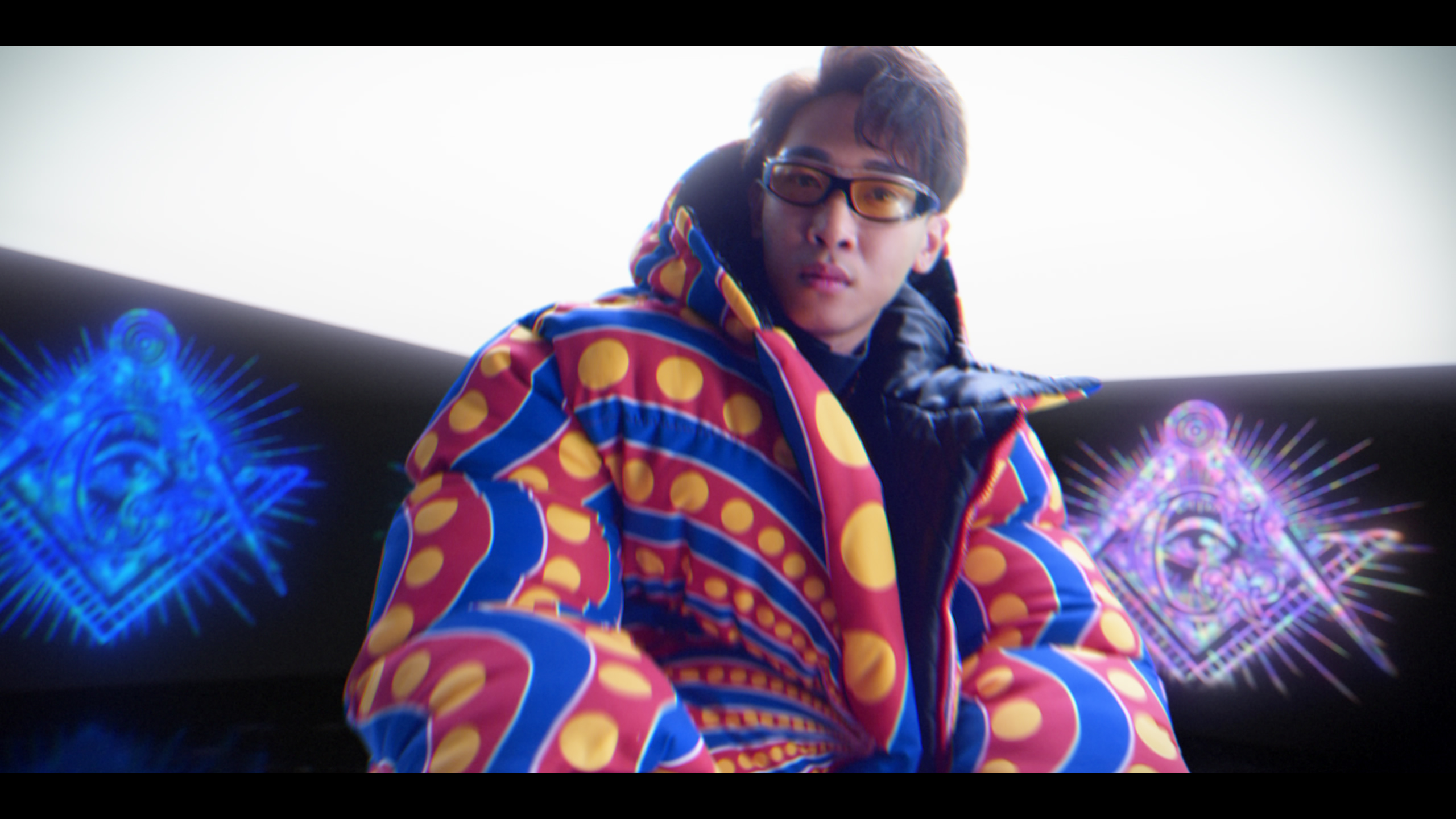 Lately, BSY is not just content to be a part of the cryptocurrency scene; he has taken the plunge to enter a “slash career”, and has made his first foray into the music industry. He is now working on a wide range of English-based music projects, tapping into the global nature of Bitcoin. He has recently released a new single “BTC Style”, and will be publishing an epic music video for the track in the coming days, eagerly anticipated by the legion of “Coin Young Master’s fans”. 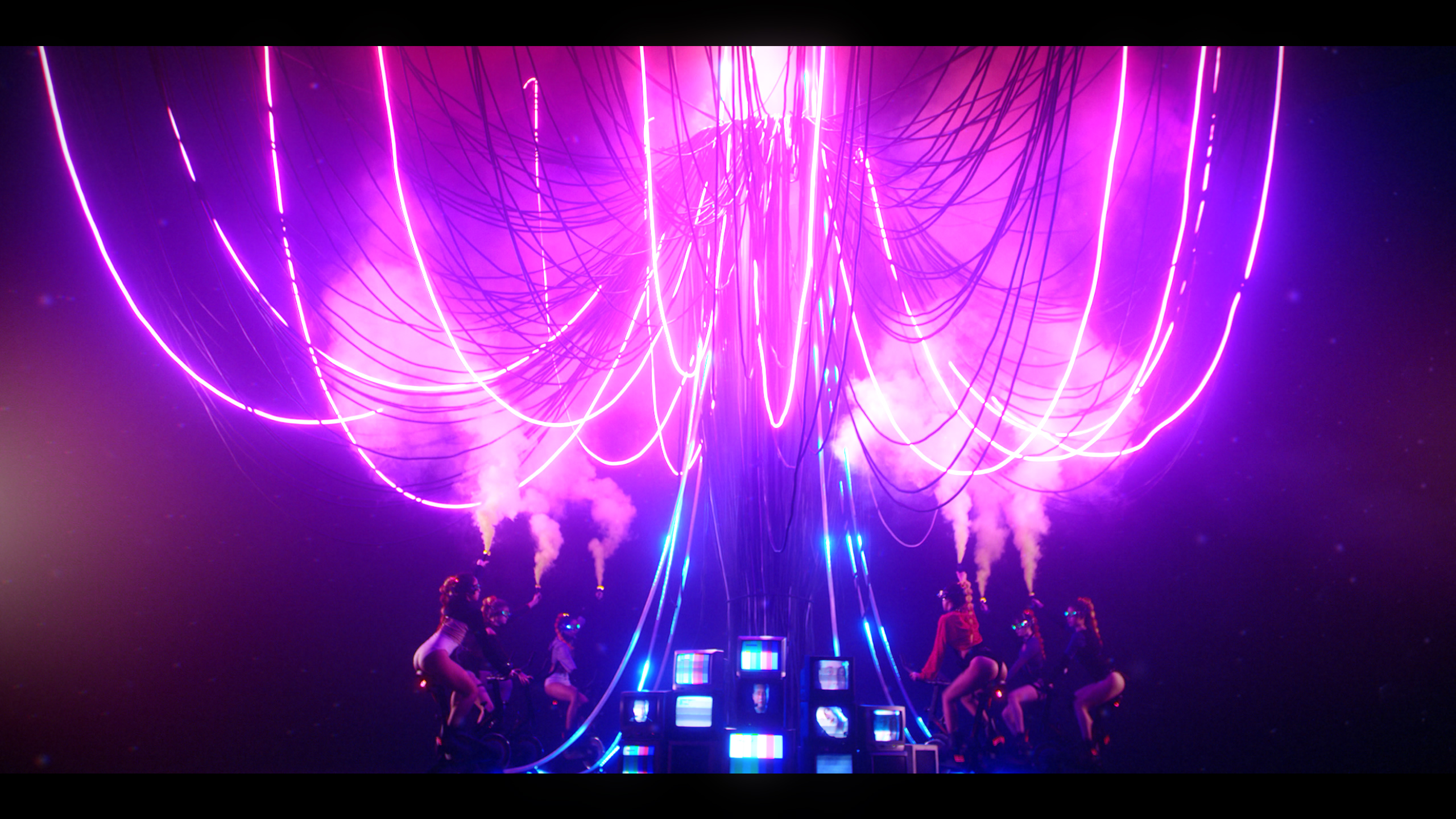 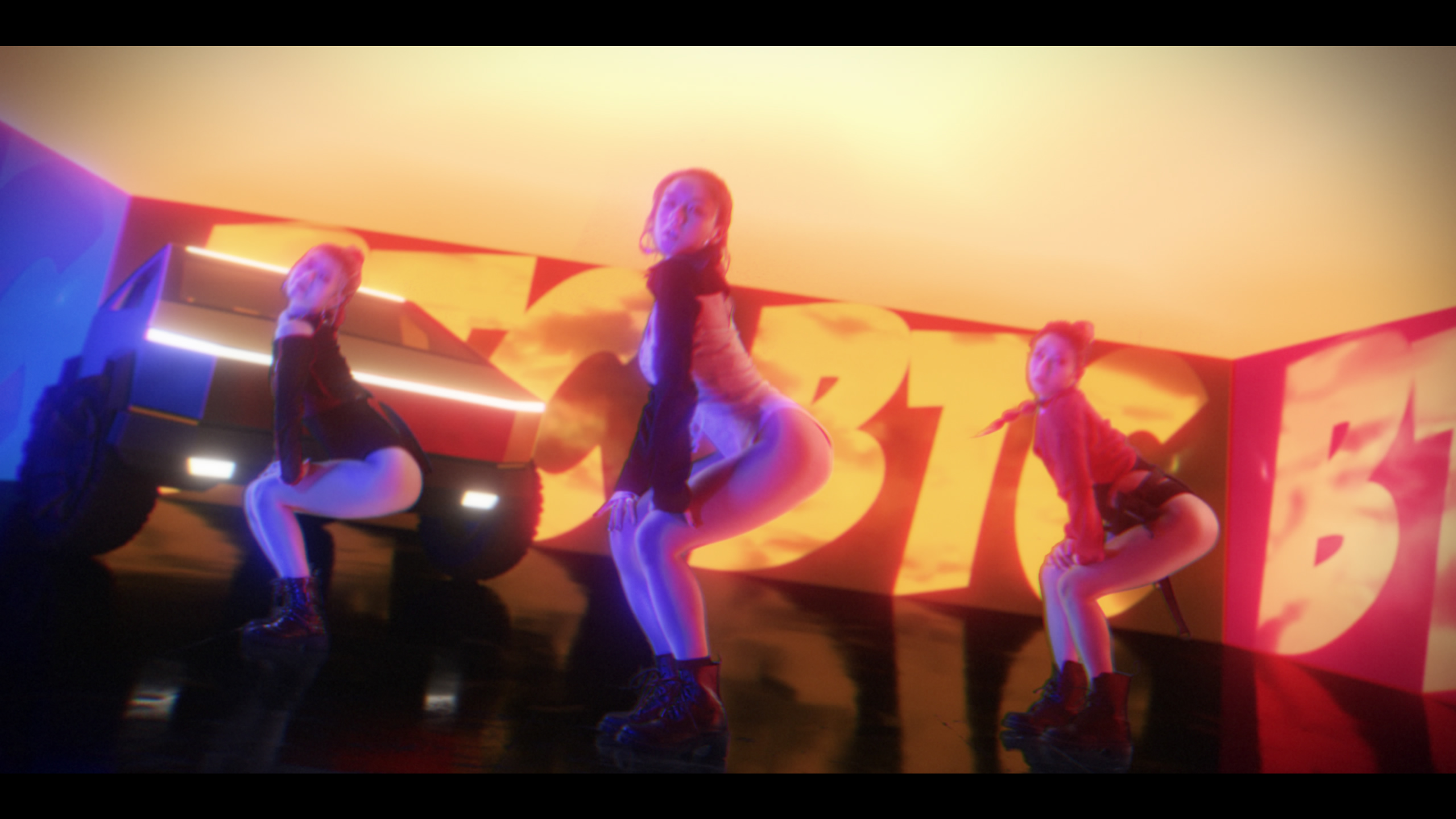