Dear Friends of the Press, 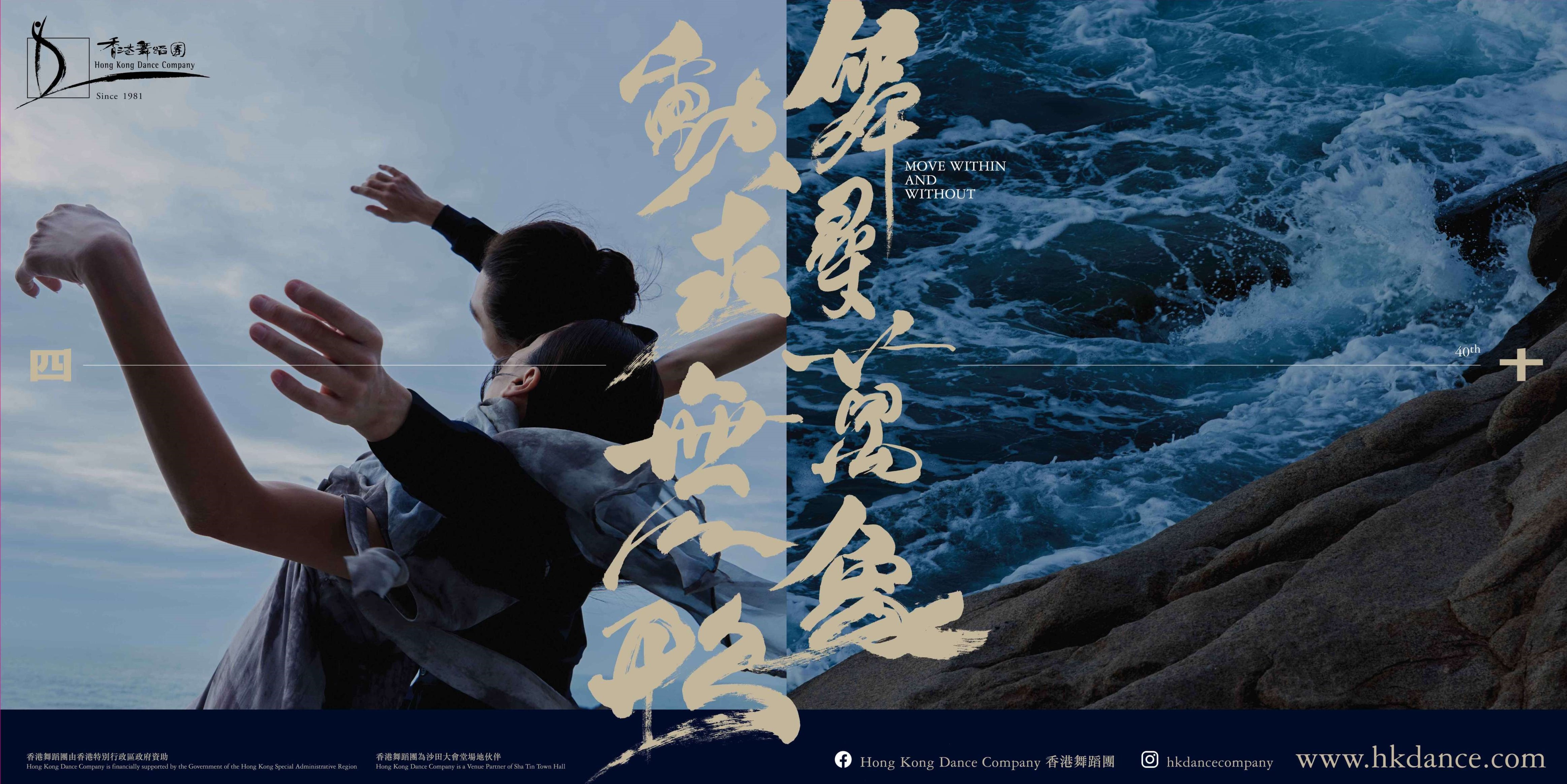 You are cordially invited to Hong Kong Dance Company’s

We look forward to celebrating this important milestone with you! Established in 1981, the Hong Kong Dance Company (HKDC) was incorporated in 2001 as a charitable and non-profit-making institution, and is financially supported by the Government of the Hong Kong Special Administrative Region. As one of the nine flagship performing arts companies in Hong Kong, our mission is to promote Chinese dance with contemporary artistic visions and Hong Kong character. Celebrating its 40th anniversary in 2021, HKDC has staged over 100 productions over the decades, many of which were highly popular with critical acclaim. Recent productions include The Legend of Mulan, Red Poppies, Spring Ritual·Eulogy, The Butterfly Lovers, Storm Clouds, L’Amour Immortel, Dream of the Past: Ancient Chinese Court Dances, Reveries of the Red Chamber, Chinese Hero: A Lone Exile, Vipassana, Lady White of West Lake, Tale of Three Cities, Waiting Heart, Liu Sanjie, Ode to the Silk Road, Dance of Strings, A Tale of the Southern Sky, Mazu the Sea Goddess, as well as Convergence, a culminating work created through a three-year interdisciplinary research study on Chinese dance and Chinese martial arts traditions.