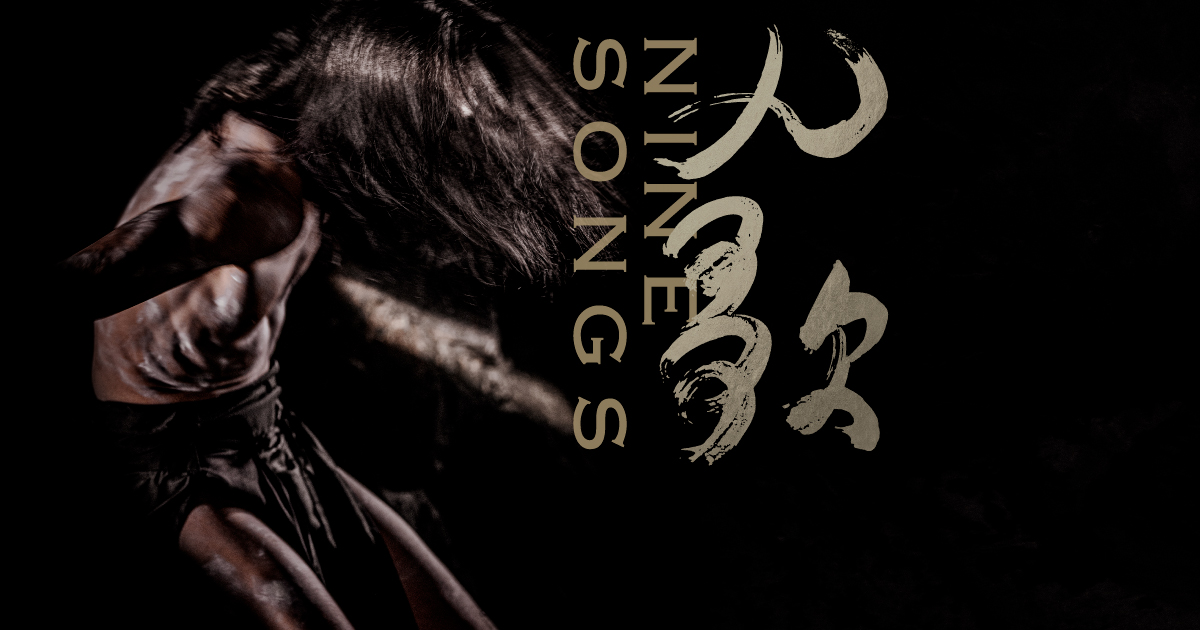 A poetic and dynamic dance ritual

For the last three decades, Nine Songs has been staged in Hong Kong and toured around the world numerous times. Hong Kong Dance Company and Freespace are co-presenting 3 performances of Nine Songs from 26th to 28th November 2021, bringing remarkable inspiration and eminence to the stage at the Grand Theatre, Xiqu Center, West Kowloon Cultural District!

Internationally renowned choreographer Helen Lai teams up with Oscar winners Tan Dun and Tim Yip in an exciting blend of breathtaking spectacle and powerful ritual. Inspired by the works of the great Chinese poet Qu Yuan and composer Tan Dun, Nine Songs evokes the ancient legend in contemporary context, fusing the specially composed score and movements with emotion and imagery of nature, telling the stories of human and nature, life and death, and reality and dreams. Since its premiere in 1991, Nine Songs has been re-run and toured numerous times to critical acclaim. This 30th anniversary celebration is not to be missed!

About the Artistic Team 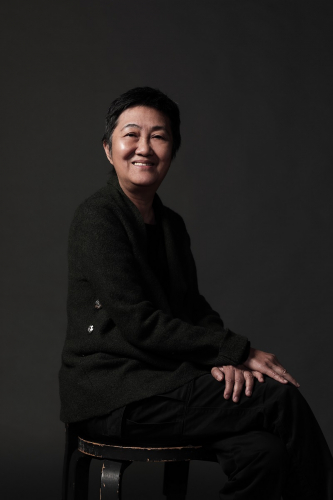 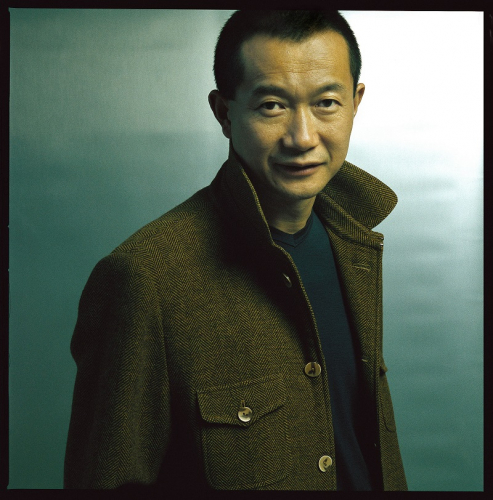 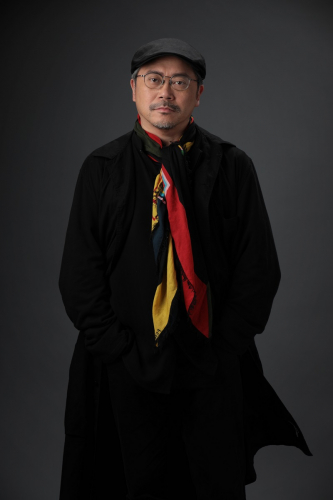 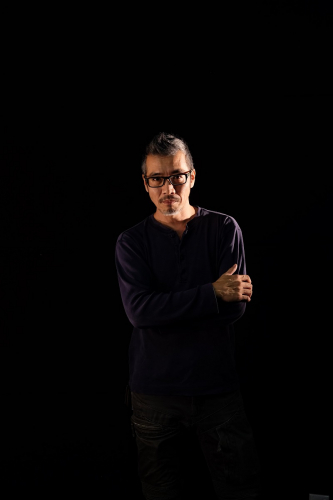 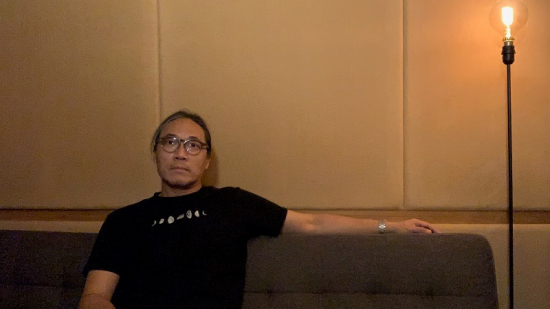 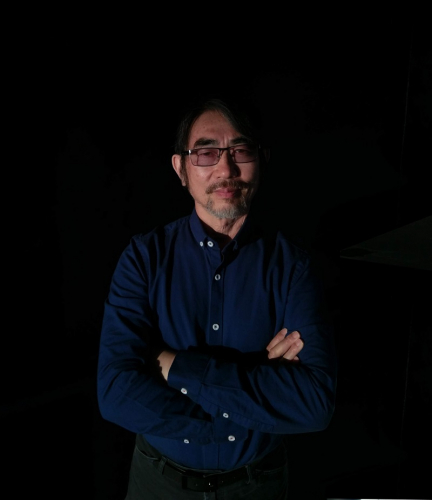 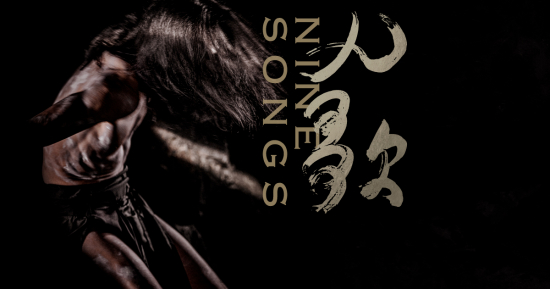 Mission Statement
We are nurtured in the cultural tradition of China, combining with the creativity of contemporary art, to impress the world with Chinese dance of Hong Kong character.

Established in 1981, the Hong Kong Dance Company (HKDC) was incorporated in 2001 as a charitable and non-profit-making institution, and is financially supported by the Government of the Hong Kong Special Administrative Region. As one of the nine flagship performing arts companies in Hong Kong, our mission is to promote Chinese dance with contemporary artistic visions and Hong Kong character. Celebrating its 40th anniversary this year, HKDC has staged over 200 productions over the decades, many of which were highly popular with critical acclaim. Recent productions include The Legend of Mulan, Red Poppies, Spring Ritual·Eulogy, The Butterfly Lovers, Storm Clouds, L’Amour Immortel, Dream of the Past: Ancient Chinese Court Dances, Reveries of the Red Chamber, Chinese Hero: A Lone Exile, Vipassana, Lady White of West Lake, Tale of Three Cities, Waiting Heart, Liu Sanjie, Ode to the Silk Road, Dance of Strings, A Tale of the Southern Sky, Mazu the Sea Goddess, The Moon Opera, Shan Shui: An Ode To Nature, as well as Convergence, a culminating work created through a three-year interdisciplinary research study on Chinese dance and Chinese martial arts traditions.

As a cultural ambassador of Hong Kong, HKDC constantly brings the city’s unique artistic style to the world by touring to different cities across the globe, engaging local audiences and encouraging cultural exchange. In recent years, it has brought its award-winning productions to the Lincoln Center in New York, the Kennedy Center in Washington, D.C., the Sony Centre in Toronto, the Concourse Theatre in Sydney and the Southbank Centre in London, among others.

About Freespace
Freespace is Hong Kong’s new centre for contemporary performance. Located in the heart of the Art Park, Freespace presents multi-genre performances and events, produces boundary-pushing collaborations, and promotes new ways of seeing and experiencing performance. Freespace houses The Box, a flexible space for cutting-edge performances and one of the largest black box theatres in Hong Kong, two multi-purpose spaces, The Room and The Studio, designed for creative exchange and artistic collaborations, and Lau Bak Livehouse, an intimate bar cafe presenting live music from Hong Kong and around the world.