The Hong Kong Dance Company (HKDC) toured to Belarus and staged two performances of its award-winning dance drama The Legend of Mulan to a full house at The Belarusian State Academic Musical Theatre in Minsk on 21 and 22 June 2019, receiving standing ovations from the ardent audiences. The Government of the Republic of Belarus considered HKDC’s performance tour an important cultural exchange event, and numerous ministers and high-ranking officials attended the performances. HKDC dancers also visited the Palace of Culture in Smolevichsky on 20 June, meeting with local performing arts students and folk artists, and showcasing each other’s traditional art forms.

A time-honoured folktale, The Legend of Mulan introduced the citizens of Minsk to the world of Chinese dance, while tugging their heartstrings with Mulan’s act of love, bravery and the virtue of filial piety. The performance tour has strengthened the interchange between Hong Kong and abroad, promoting dialogue and sharing between cultures. A member of the audience expressed that she was deeply touched by Mulan’s bravery, remarking that “like Mulan, many women of Belarus fought to defend our country in WWII. These great women sure command our respect!”

The Legend of Mulan has received numerous accolades, among them the 2014 Hong Kong Dance Awards for “Outstanding Production” and “Outstanding Ensemble Performance.” The dance drama fuses contemporary creativity and Chinese dance with Hong Kong character. Following the tour performances of The Legend of Mulan to New York, Sydney and London, HKDC once again brought Hong Kong’s unique artistic imprint onto the world stage on this tour to Minsk.

HKDC’s The Legend of Mulan Belarus tour was sponsored by the China Merchants Charitable Foundation. 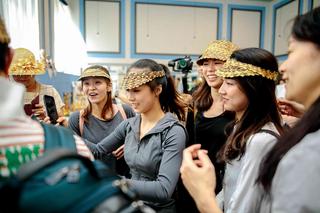 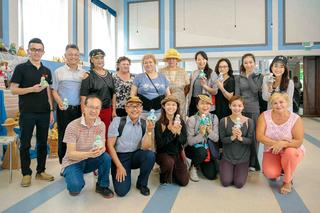 Visit to the Palace of Culture in Smolevichsky 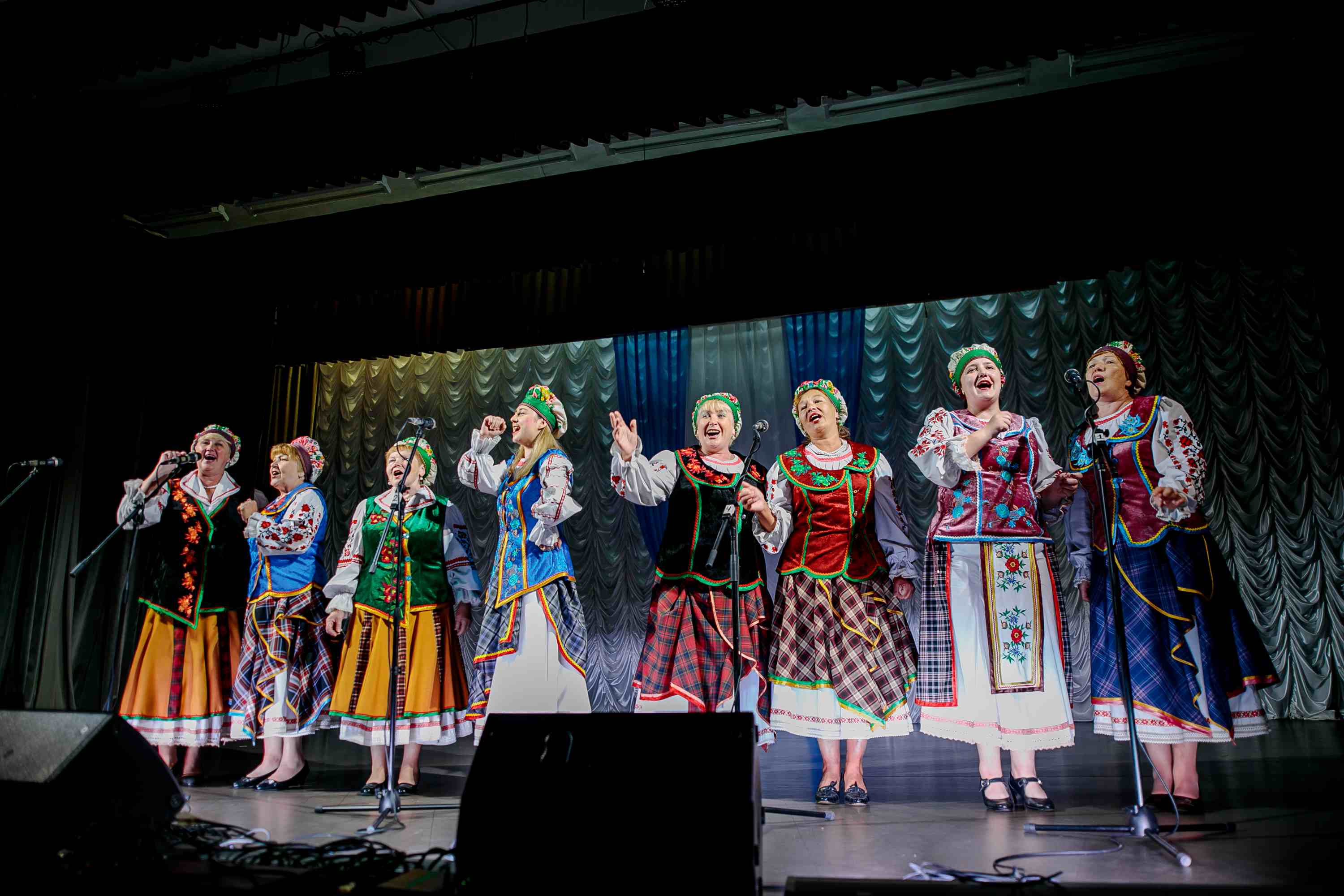 Belarusian folk artists put on a special performance for HKDC 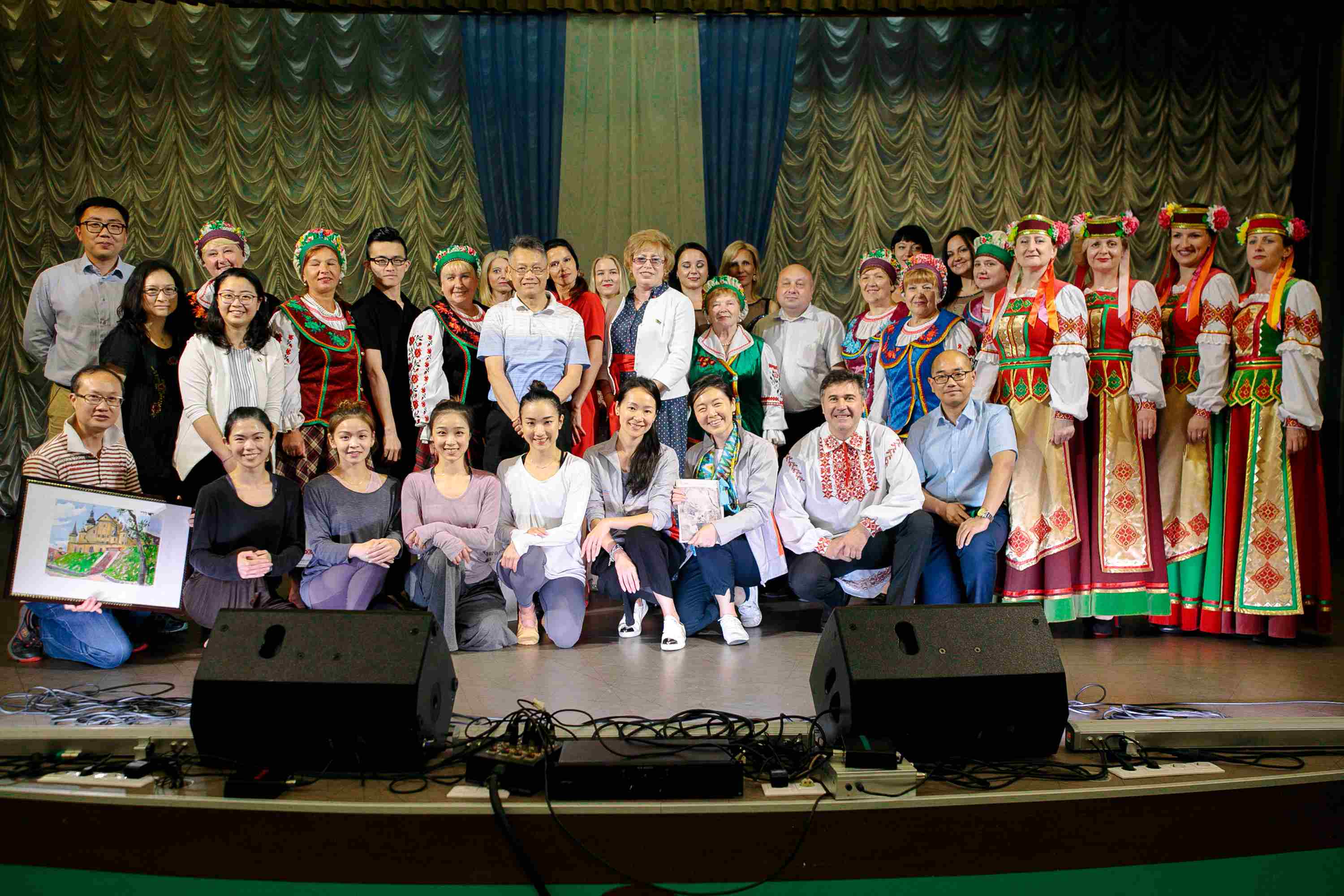 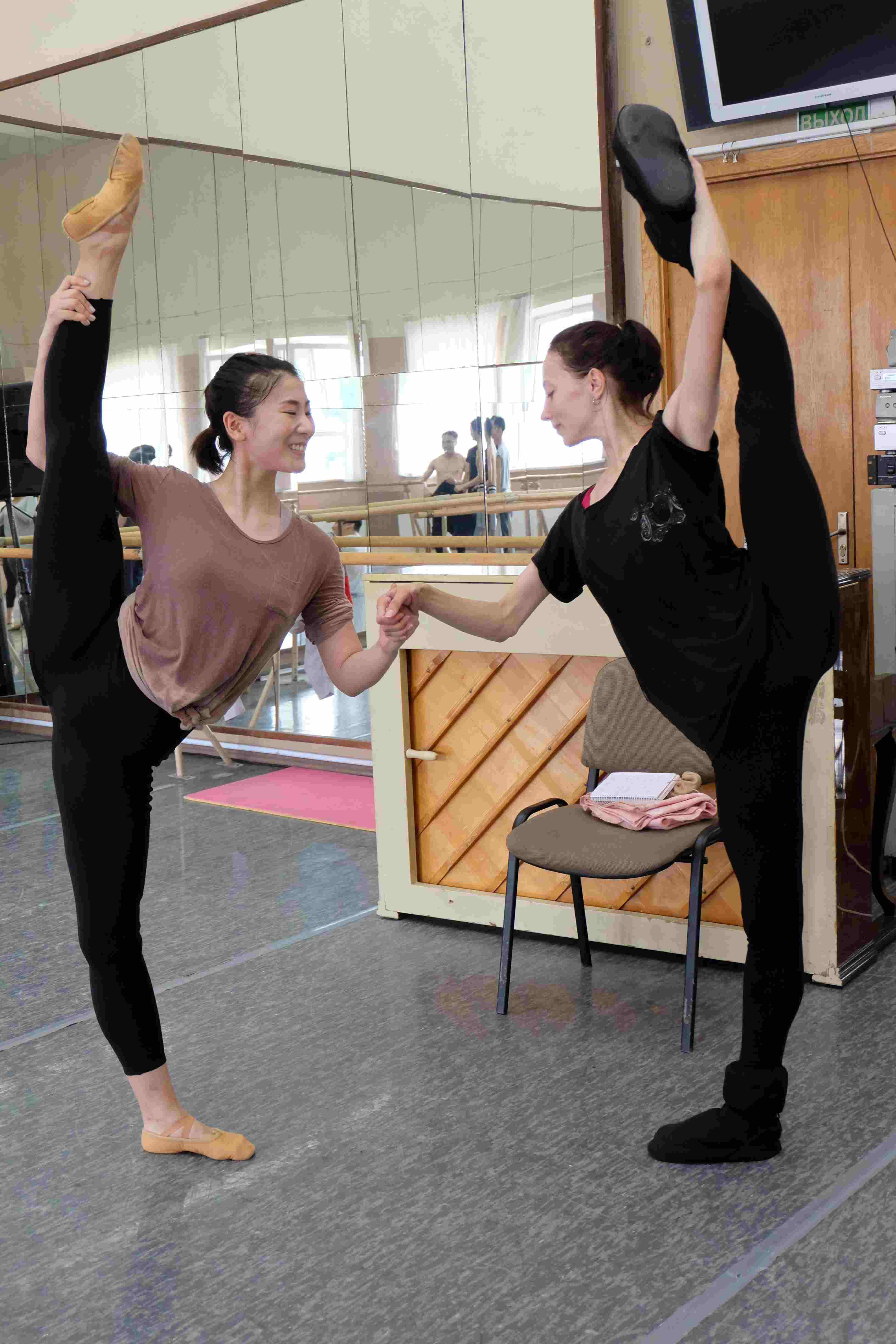 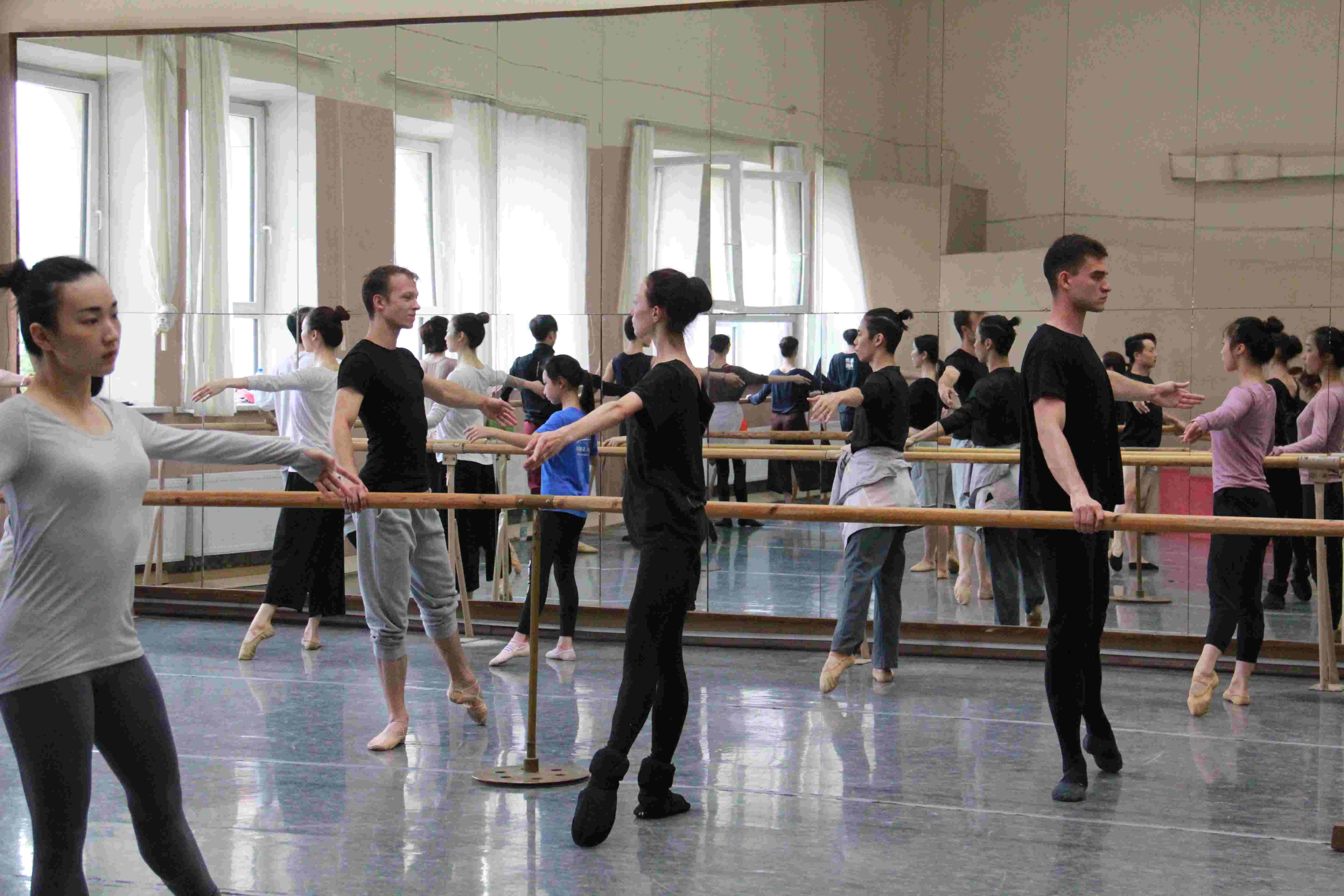 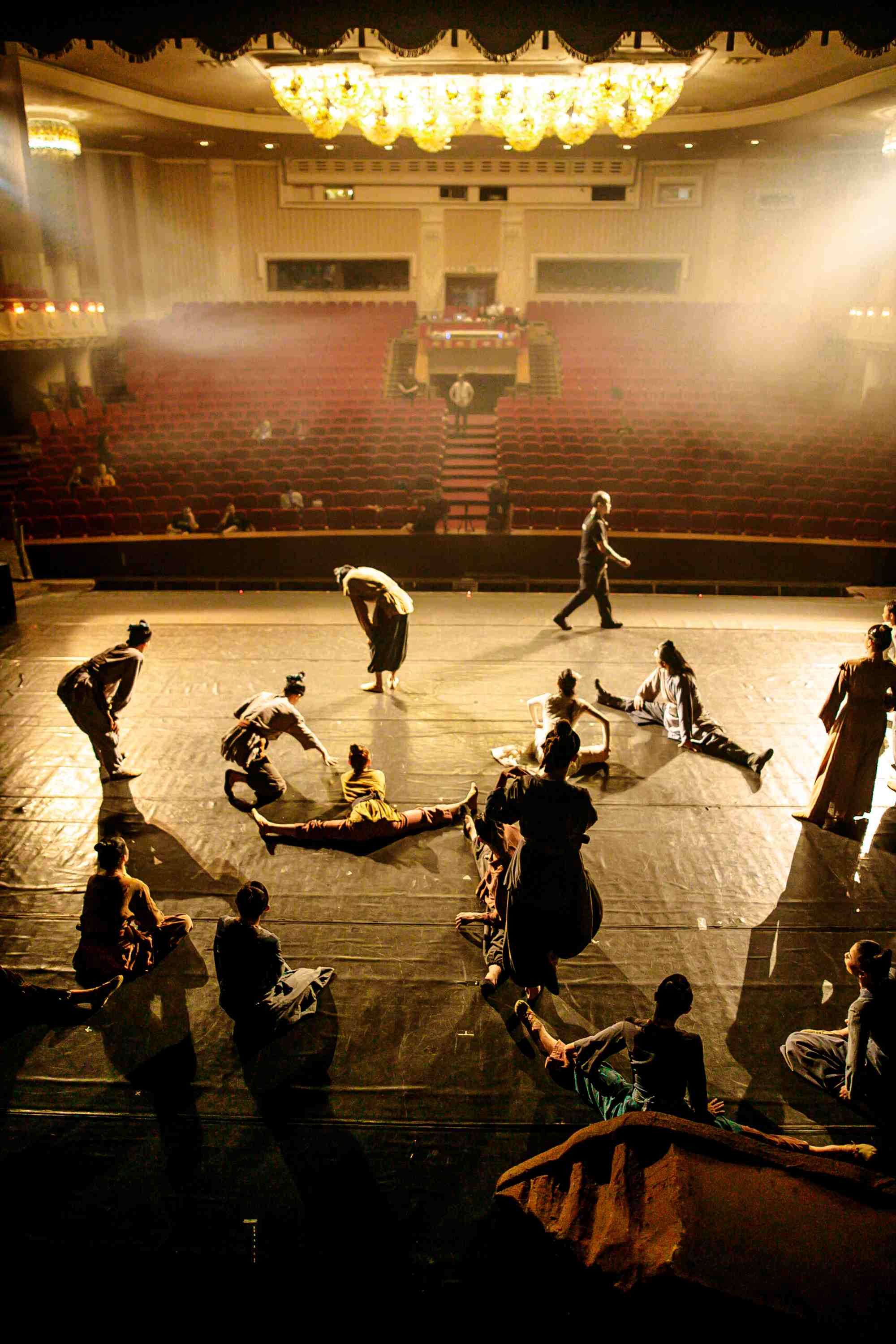 Warming up before the dress rehearsal 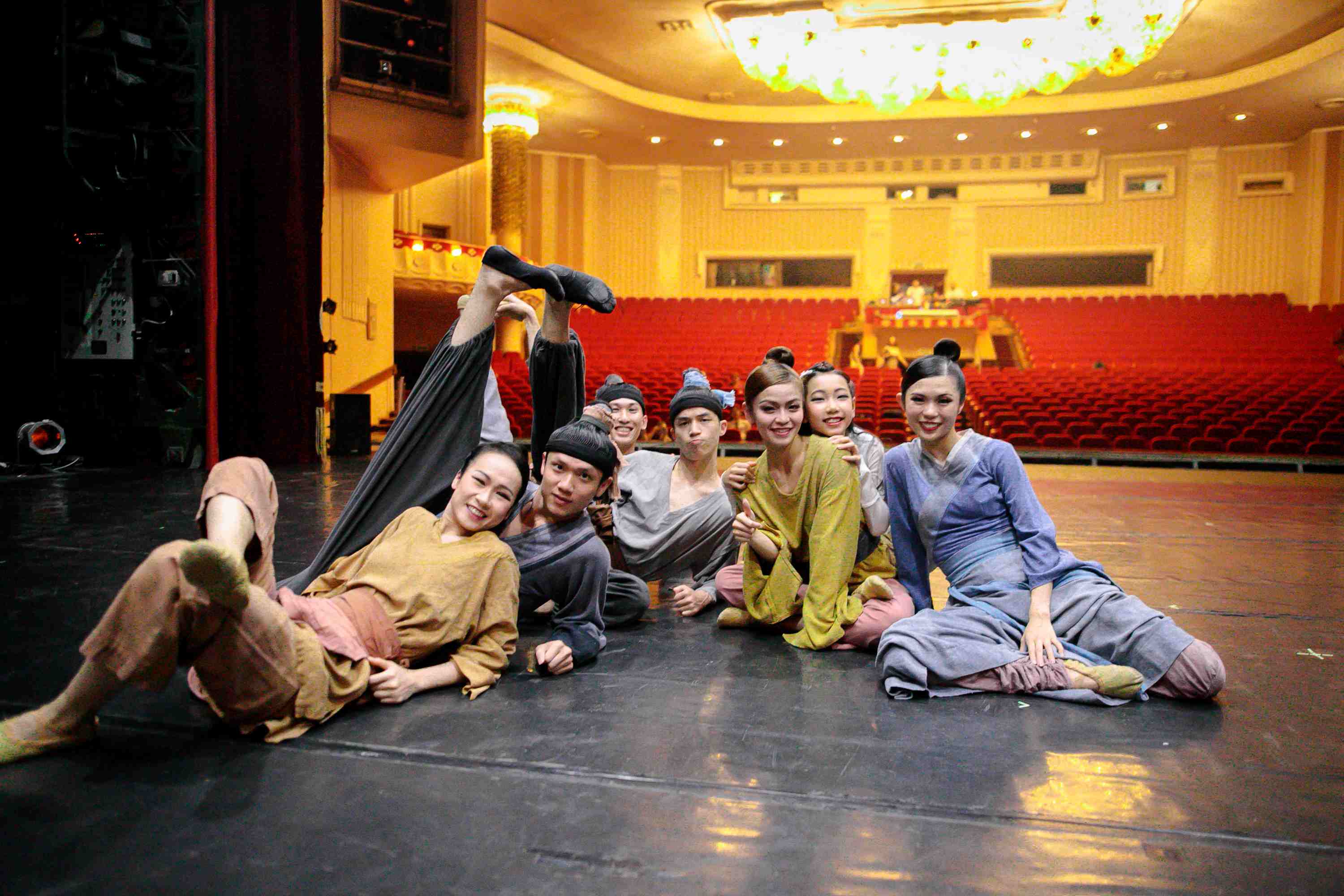 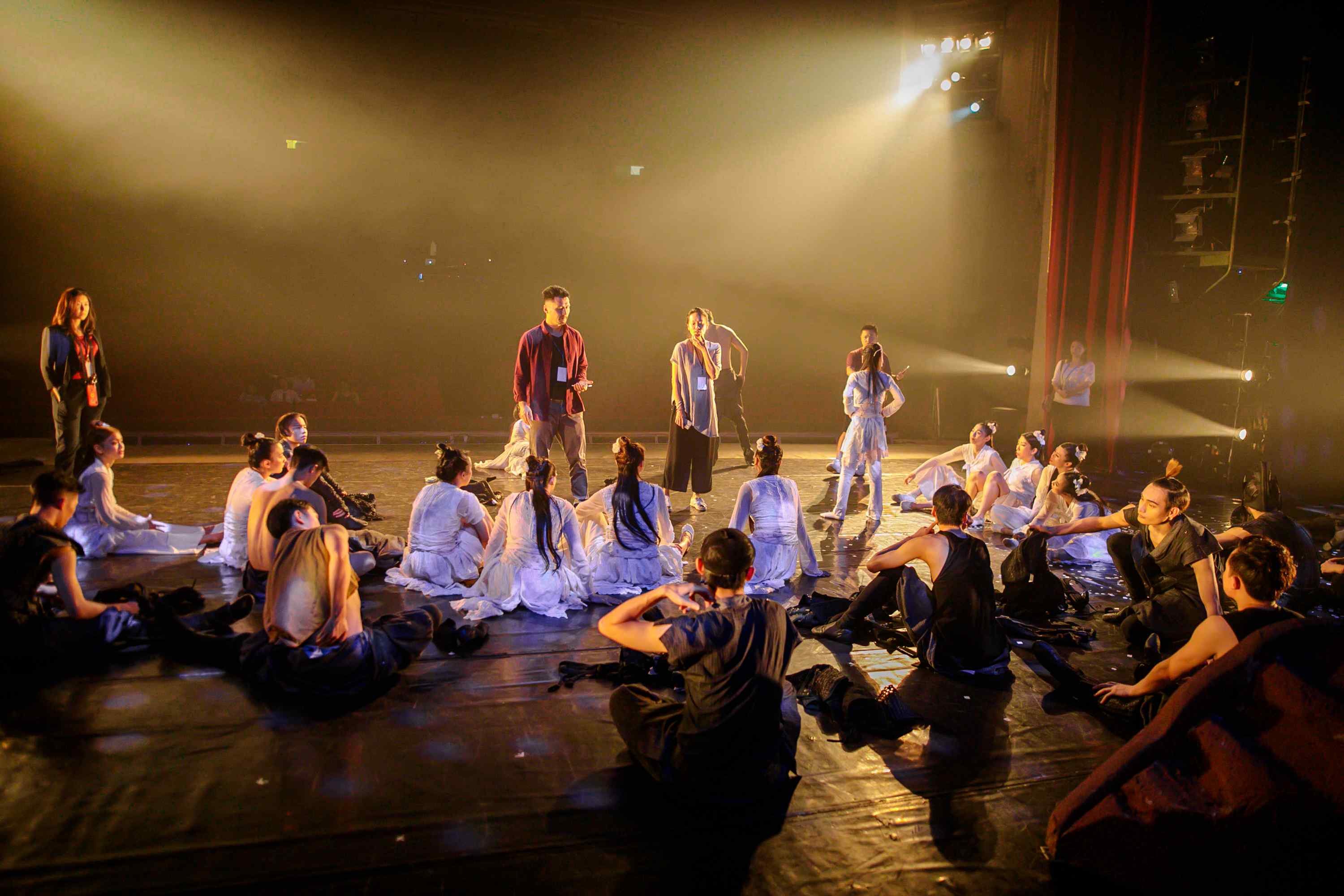 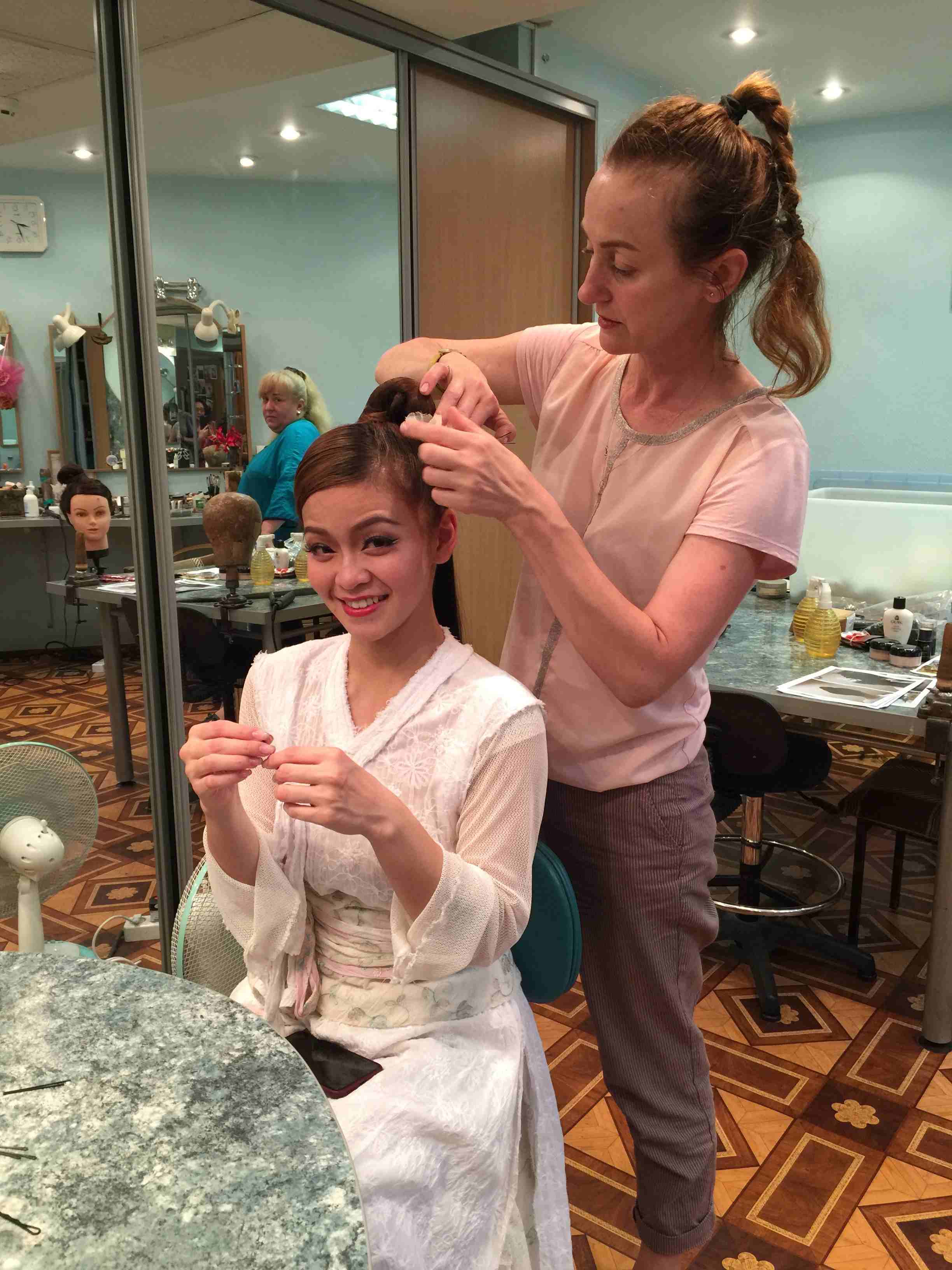 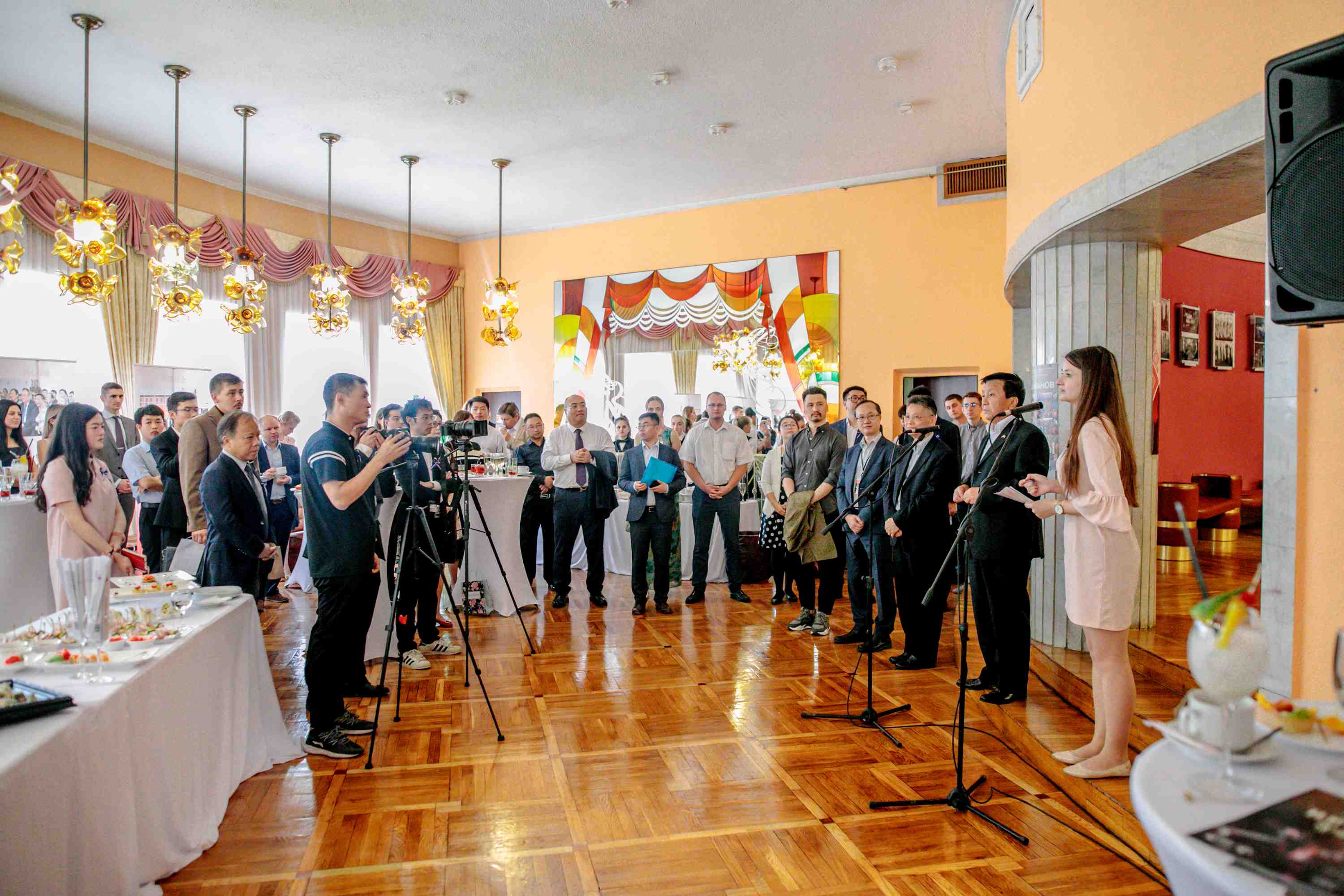 gave a speech at the cocktail reception 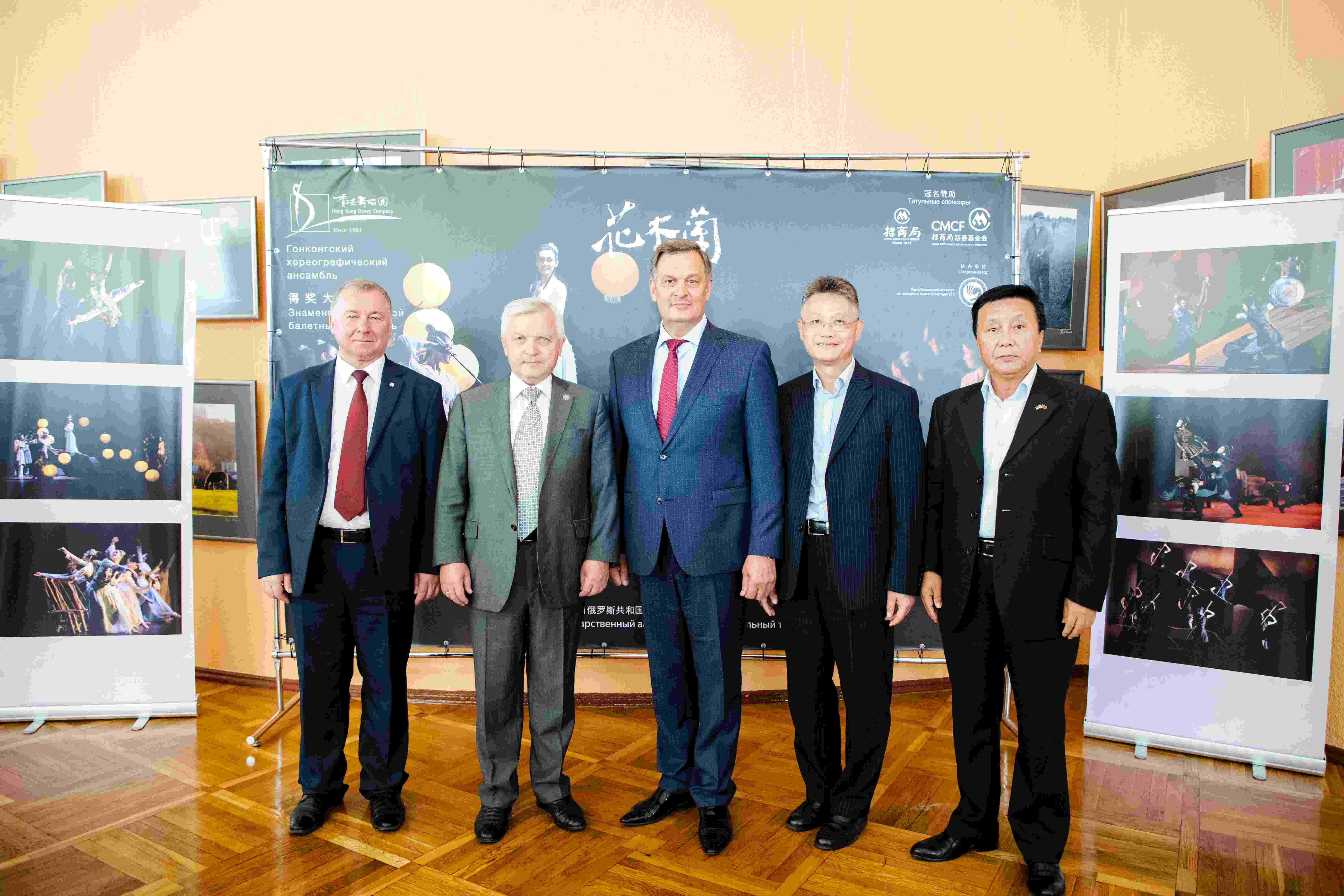 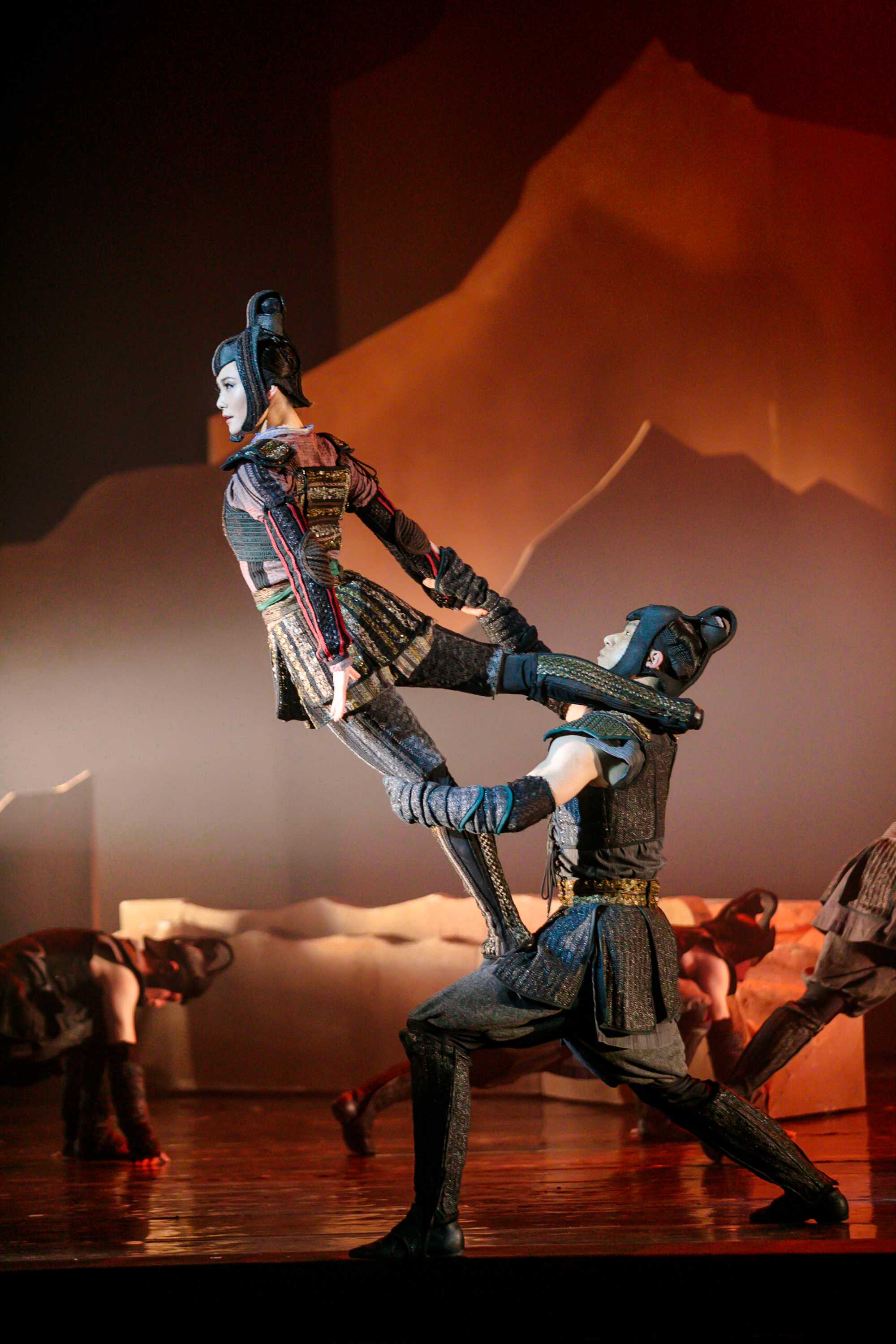 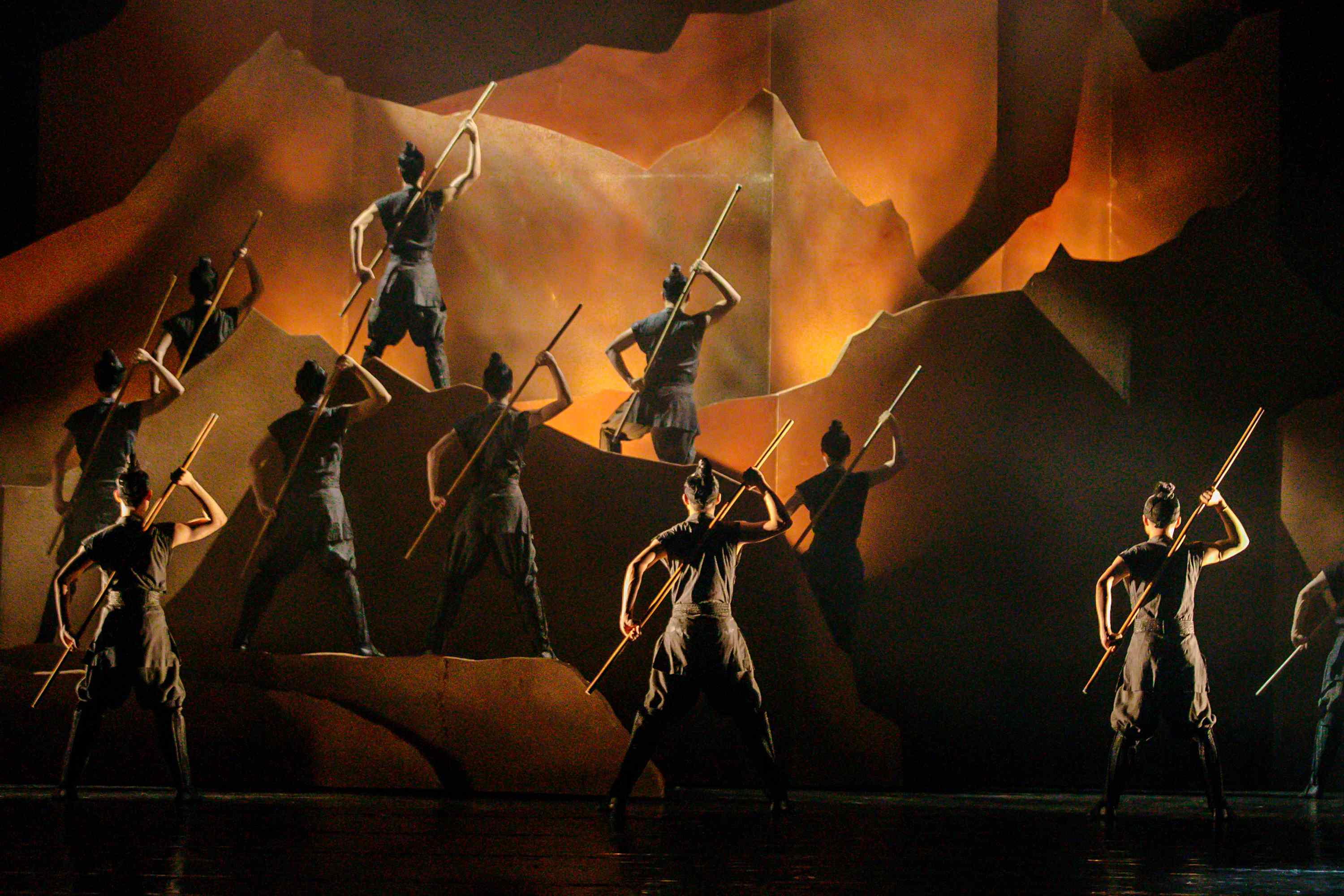 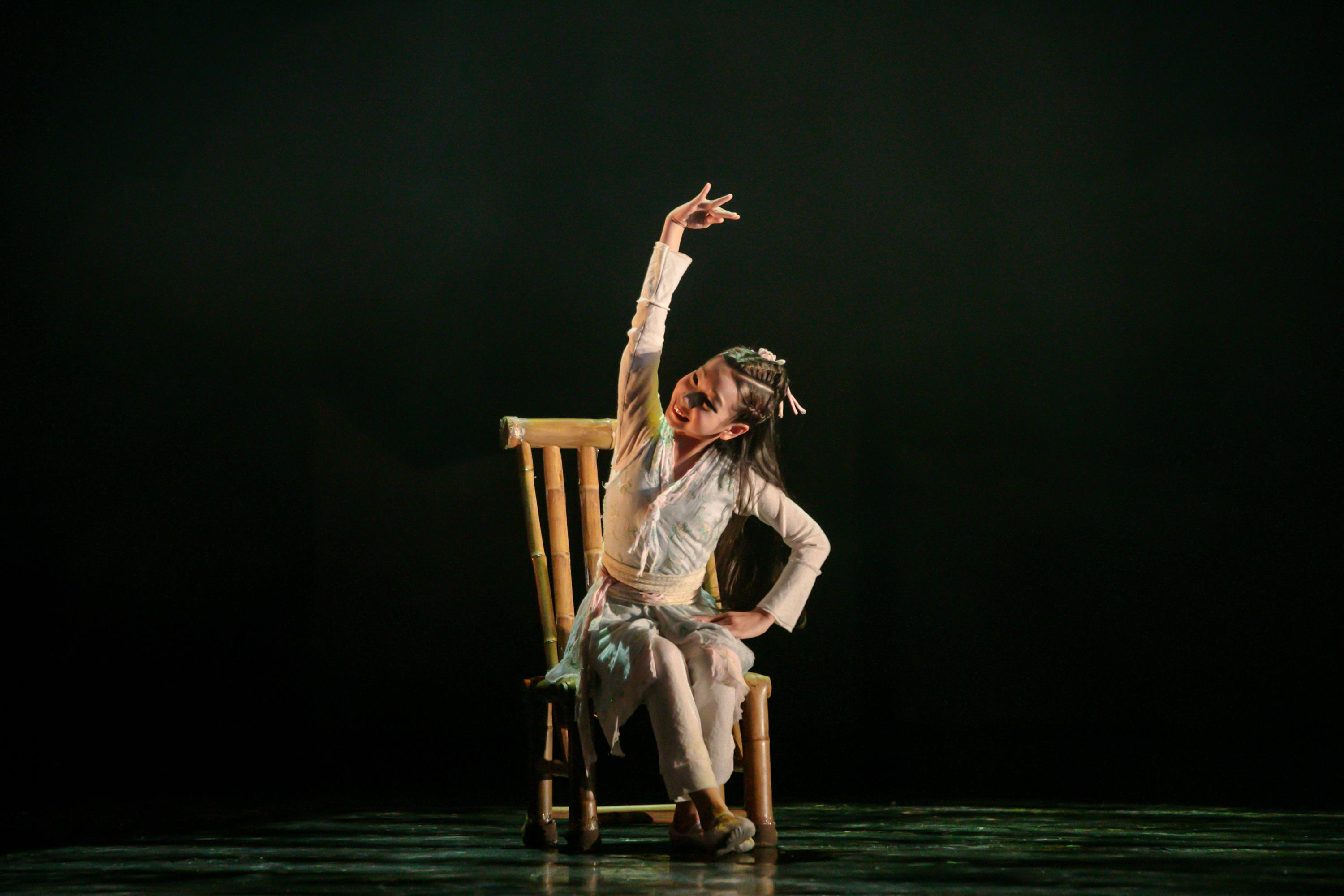 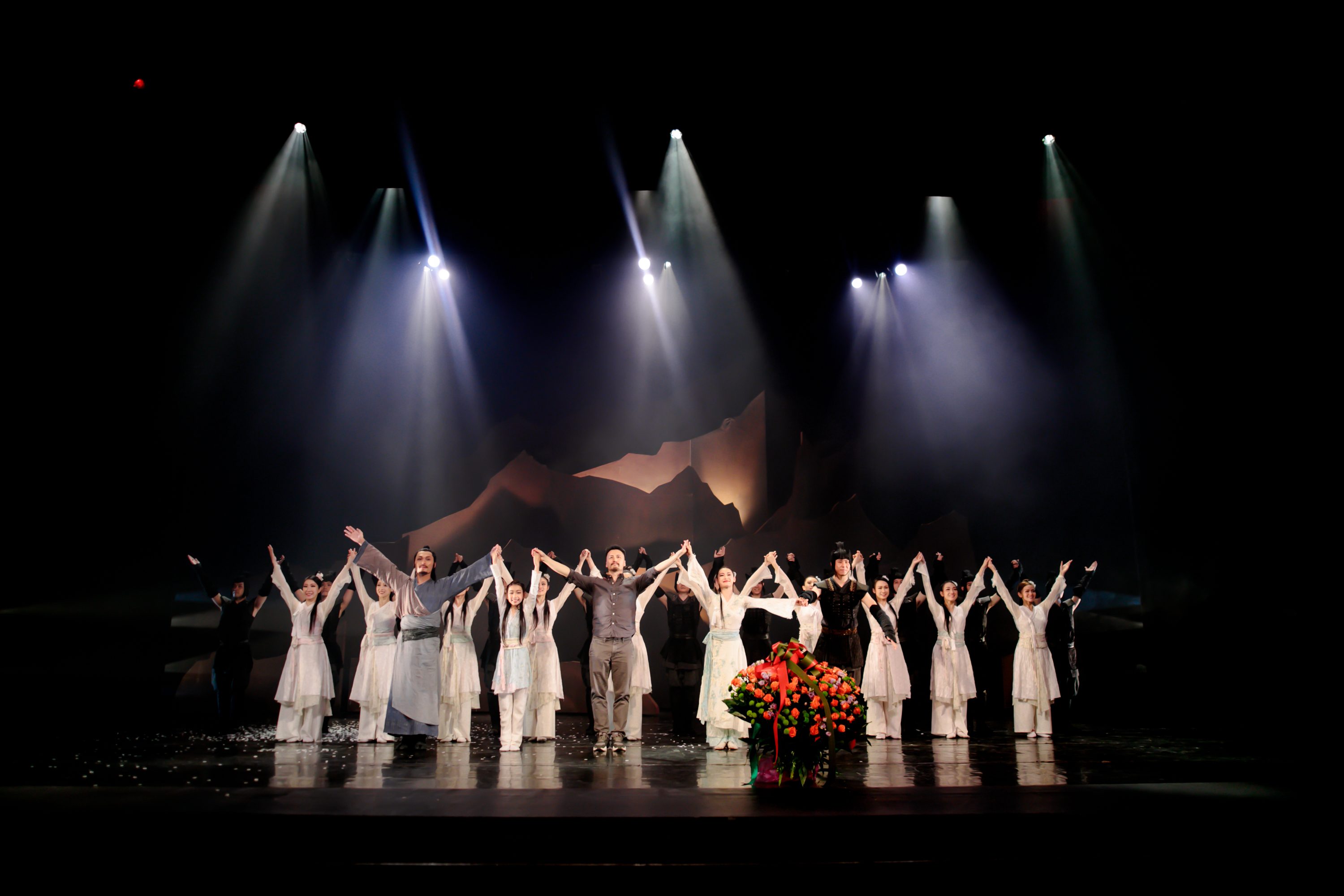 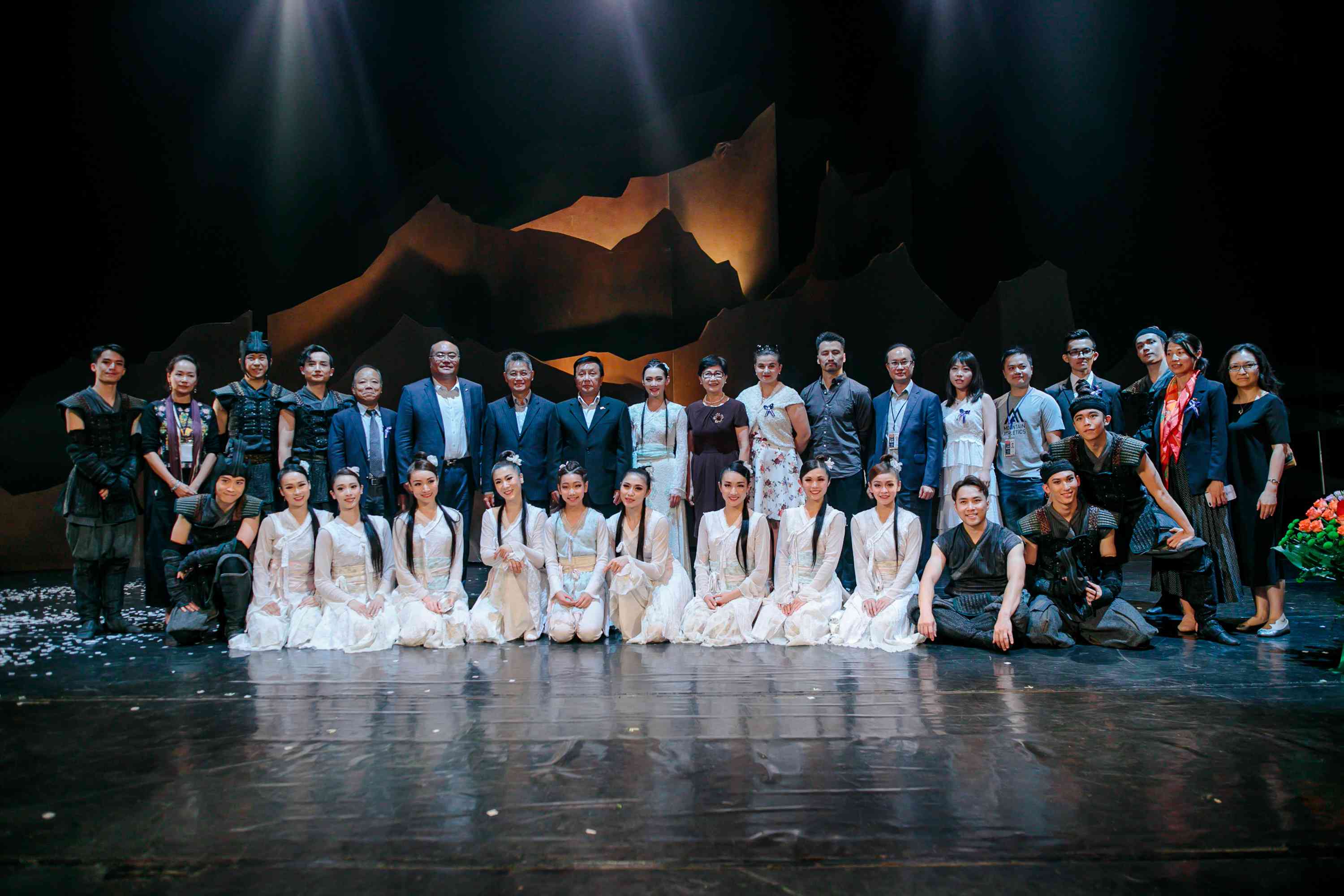 took a group photo with HKDC’s management and dancers after the performance. 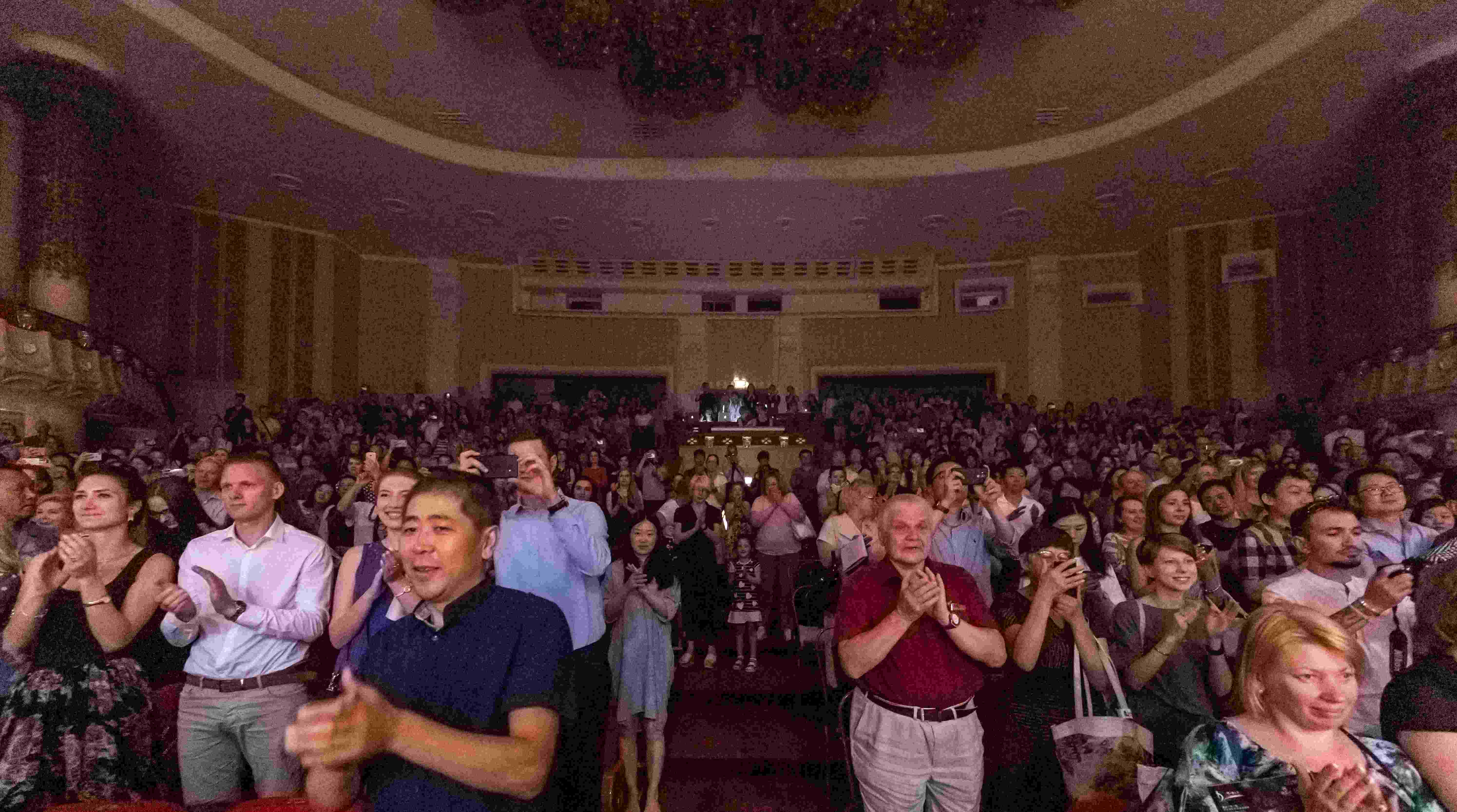 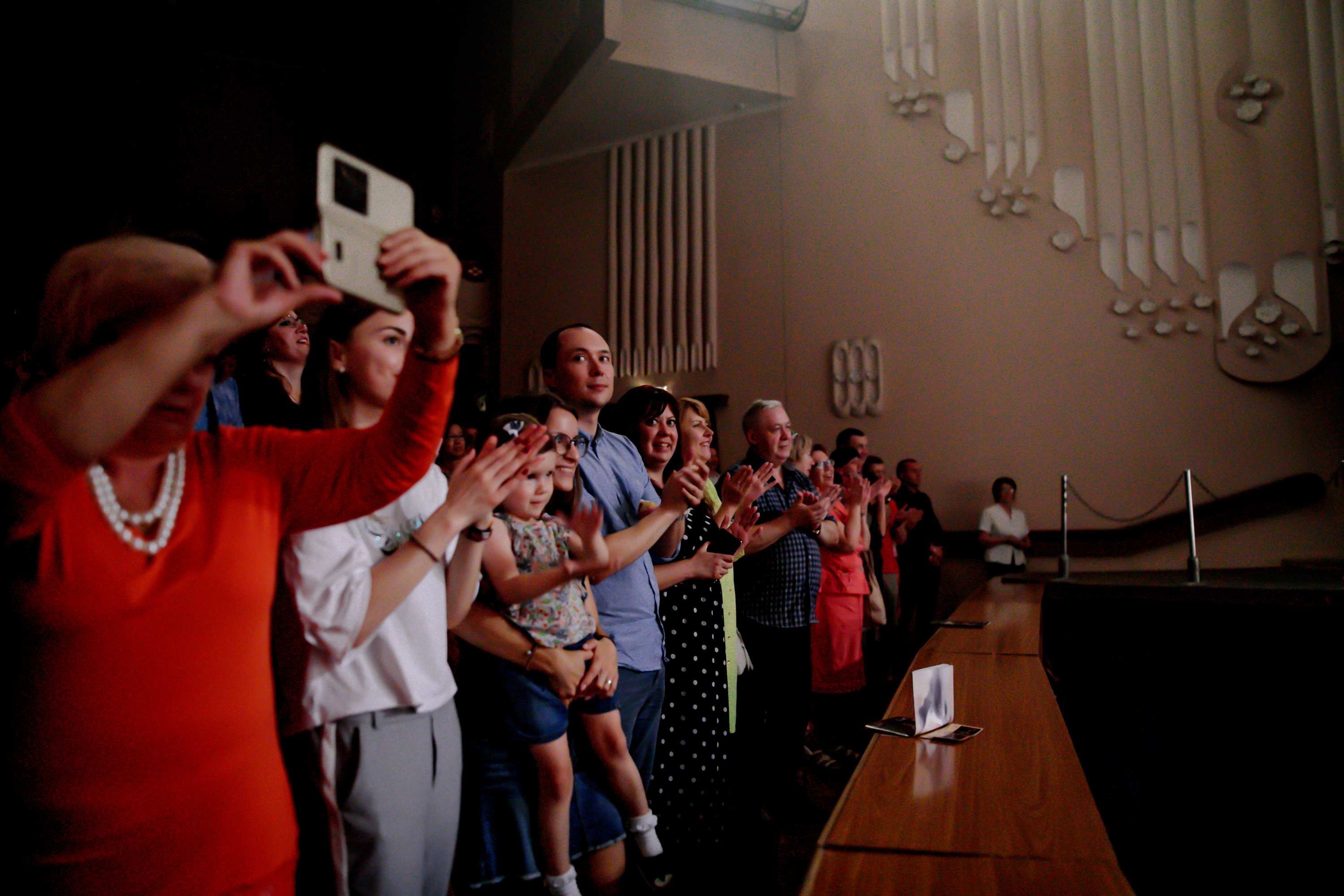 The performances received standing ovations from the audiences 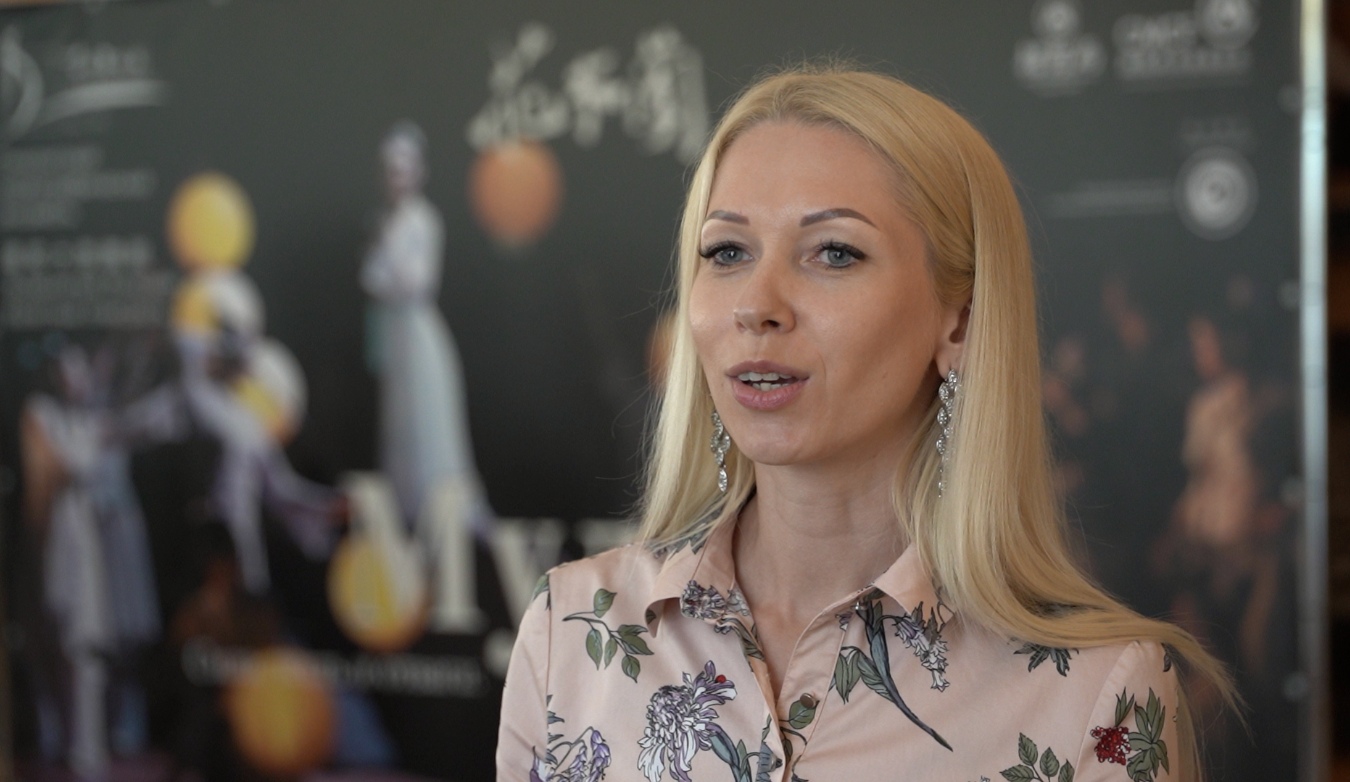 Audience comment: “Like Mulan, many women of Belarus fought to defend our country in WWII. These great women sure command our respect!” 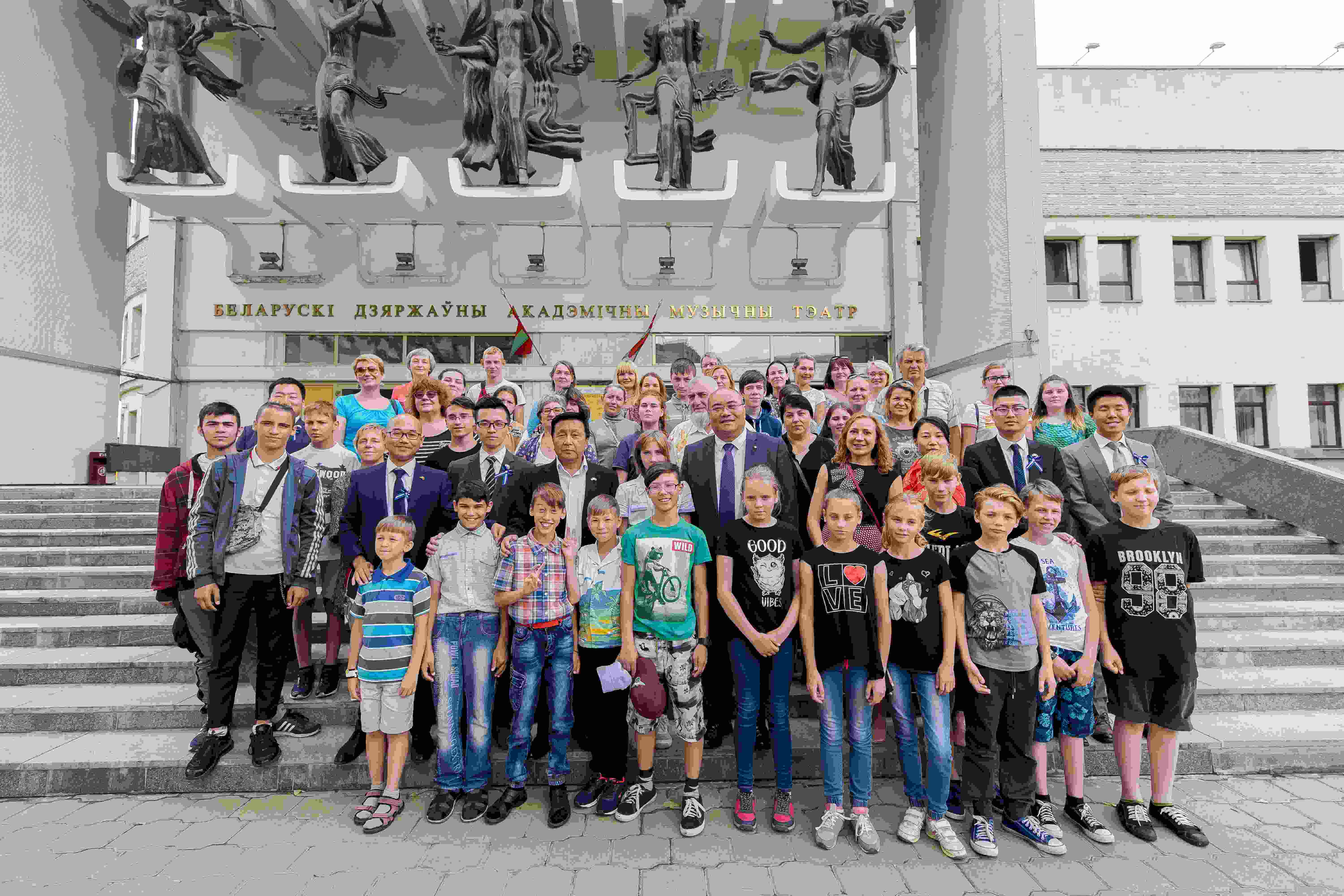 Underprivileged children were invited to enjoy the performance 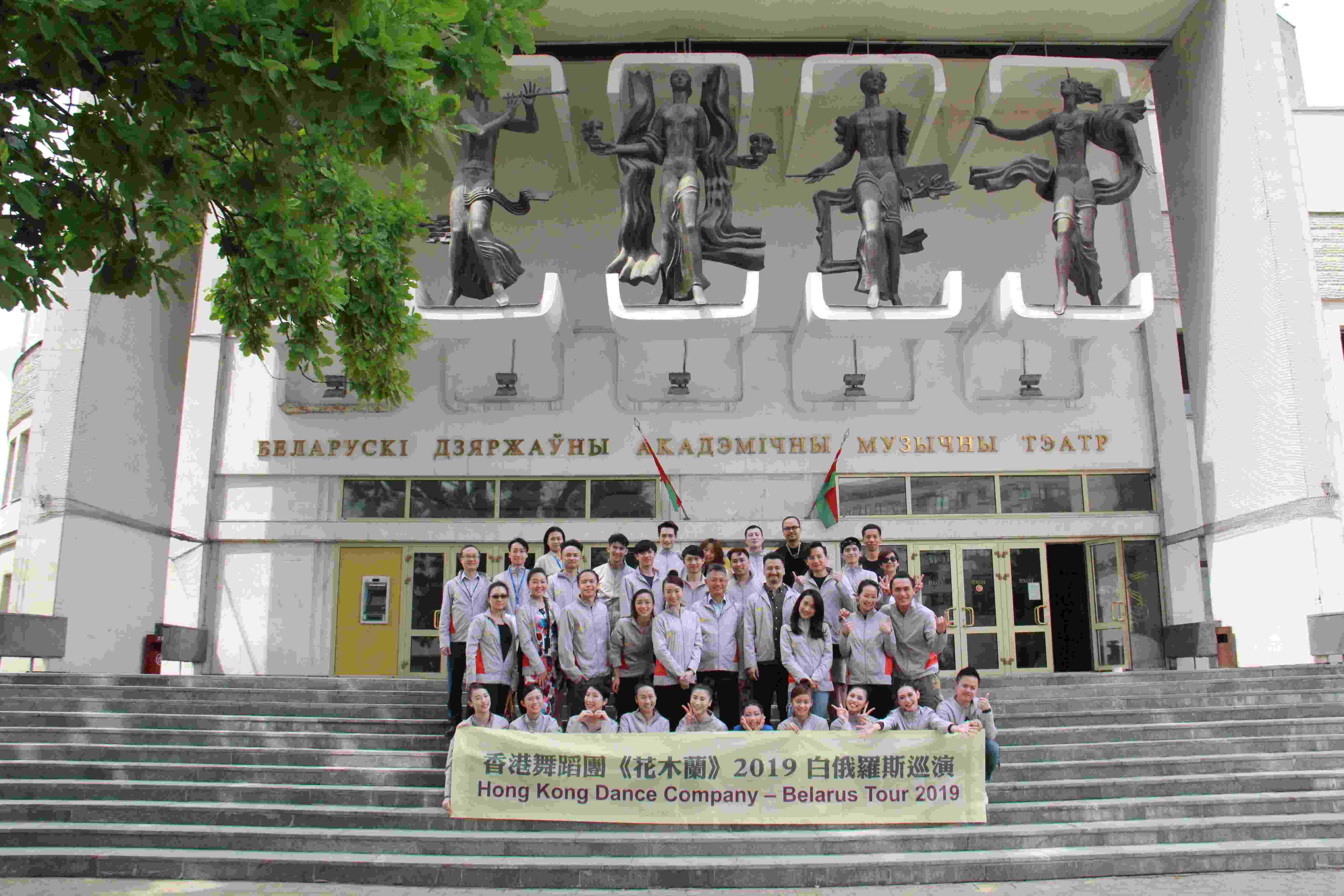 Group photo in front of the theatre to commemorate this rewarding

Established in 1981, the Hong Kong Dance Company (HKDC) was incorporated in 2001 as a charitable and non-profit-making institution, and is financially supported by the Government of the Hong Kong Special Administrative Region. As one of the nine flagship performing arts companies in Hong Kong, its mission is to promote Chinese dance with contemporary artistic visions and Hong Kong character. Since its inception, HKDC has staged over 100 productions, many of which were highly popular with critical acclaim. Recent productions include The Legend of Mulan, Red Poppies, Spring Ritual．Eulogy, The Butterfly Lovers, Storm Clouds, L’Amour Immortel, Dream of the Past: Ancient Chinese Court Dances, Reveries of the Red Chamber, Chinese Hero: A Lone Exile, Vipassana, Lady White of West Lake, Tale of Three Cities, Waiting Heart, Liu Sanjie and Ode to the Silk Road.

As a cultural ambassador of Hong Kong, HKDC constantly brings the city’s unique artistic style to the world by touring to different cities across the globe, engaging local audiences and encouraging cultural exchange. In recent years, it has brought its award-winning productions to the Lincoln Center in New York, Kennedy Center in Washington, D.C., The Sony Centre in Toronto, the Concourse Theatre in Sydney, the Southbank Centre in London and The Belarusian State Academic Musical Theatre in Minsk, among others.