Hong Kong, September 20, 2017 – China Education Group, the premier education and training services provider in Greater China, has announced that it will offer the two-day Program on Negotiation for Senior Executives on Oct 27-28, 2017 in Hong Kong. The program will be taught by Professor Guhan Subramanian, who is the first professor in Harvard to hold tenured appointments at both Harvard Law School and Harvard Business School.

Widely recognized as the preeminent leader in the field of negotiation, negotiation research, and dispute resolution, the Program on Negotiation (PON) is an interdisciplinary multi-university consortium based at Harvard Law School. Since its founding in 1983, PON has established itself as one of the world’s outstanding executive education negotiation training institutions.

“We are very excited about offering this program again in partnership with Harvard Law School for 15 years in a row”, said Charles Huang, CEO of China Education Group. “Over the years, the program has helped more than 500 participants in Asia become successful negotiators, deal with difficult people and hard bargainers, structure deals, and manage conflict productively.” 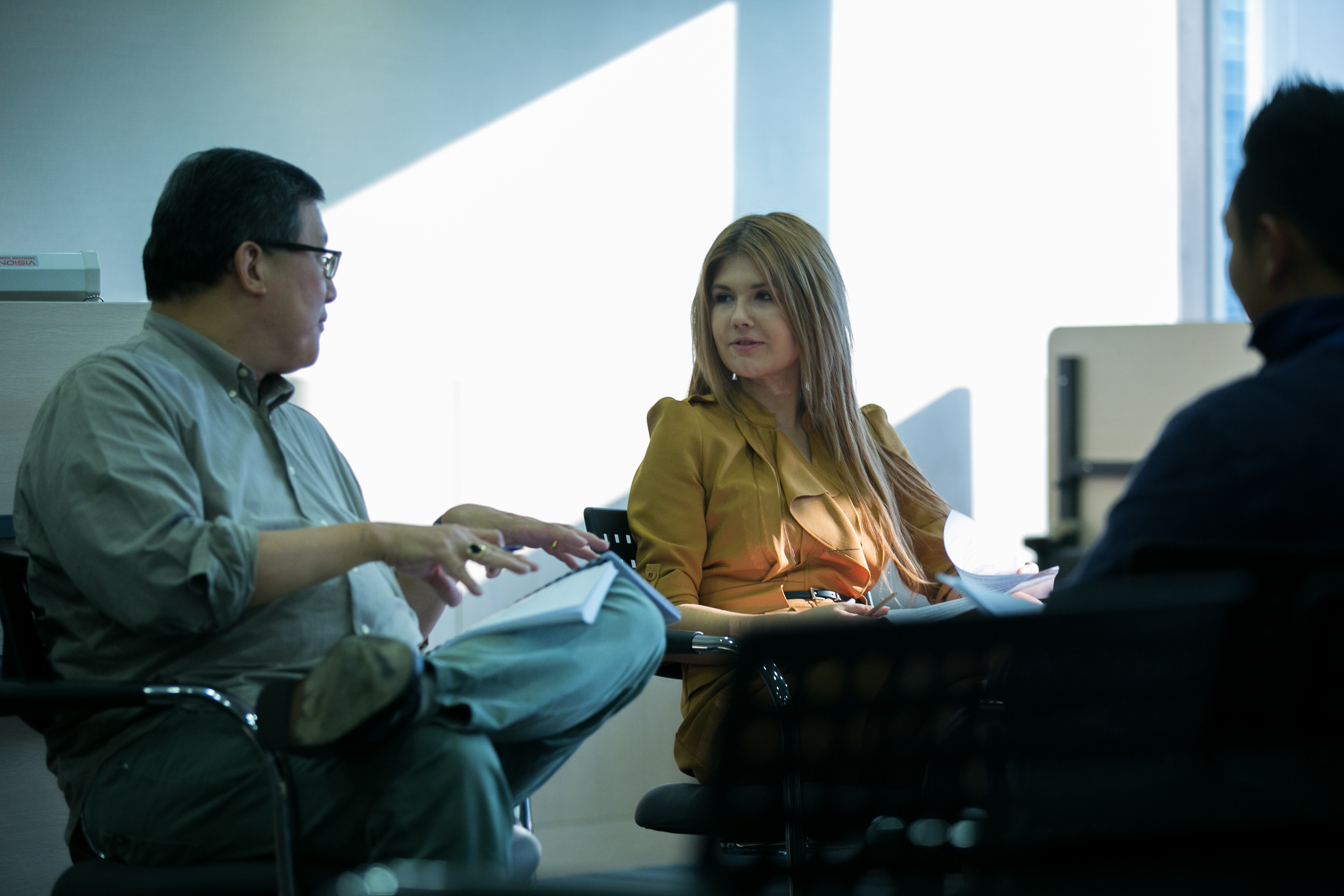 To craft a complex deal with major implications for an organization's future, executives need more than just persuasive tactics at the negotiating table. They need to bring together the right players, tackle the right issues, and develop the right process. By examining different types of deals in a broad framework, the “Program on Negotiation for Senior Executives” offered by Harvard University in Hong Kong will help executives master negotiation techniques that yield maximum value.

Participants will be taught a framework for identifying and analyzing negotiation problems with the following details: 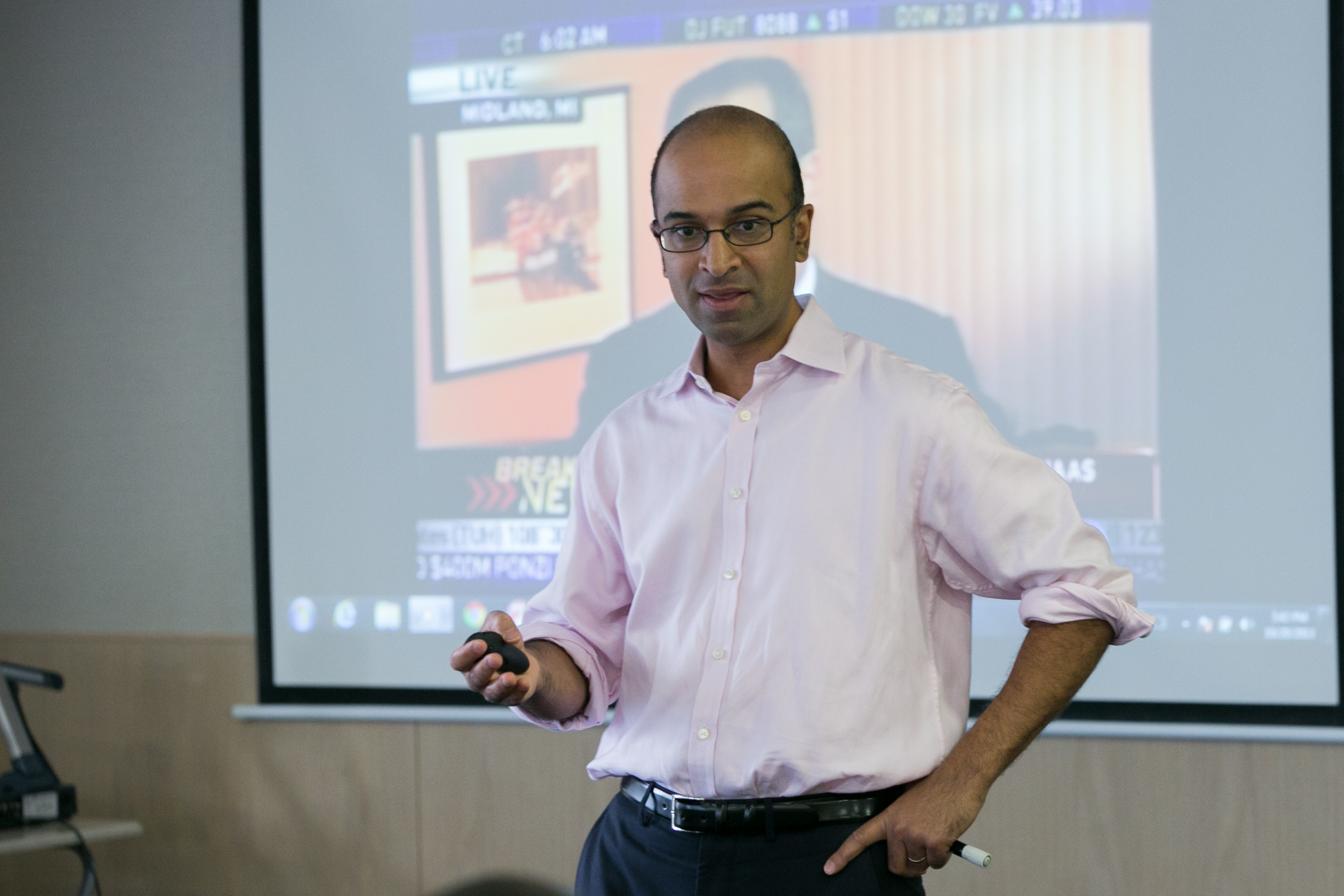 Certification: A Certificate of Completion will be awarded

Participants span a wide range of titles and industries. The program is appropriate for CEOs, VPs, directors, and managers across a wide range of job functions including sales, operations, human resources, and marketing as well as for individuals in the education, government and nonprofit sectors. An executive certificate of completion from Harvard Law School will be conferred to the participants of the program. 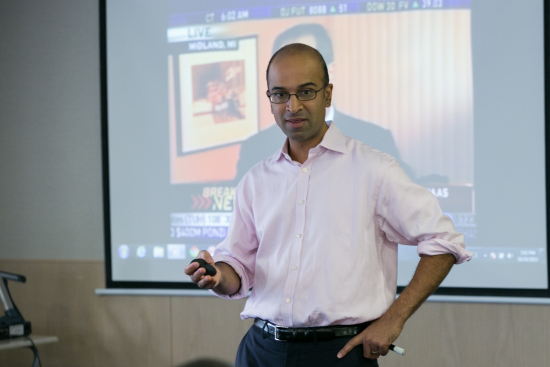 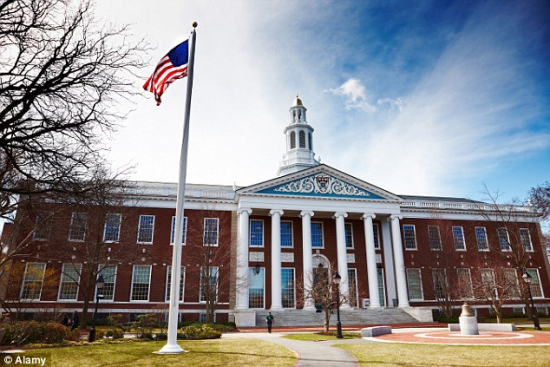 For more information, please contact China Education Group at +852-25277999 or email to harvardhk@chinaedugprp.com.