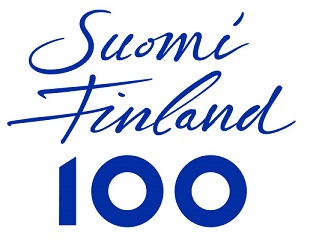 The centenary of Finland’s independence culminates on Finland’s Independence Day, 6 December 2017. The story of the 100-year-old Finland is extraordinary and rests on the values cherished by the Finns: democracy, education, equality and freedom of speech. The climax of the centenary will be a joint effort, and the programme will be rich and memorable. The celebrations will take place throughout Finland as well as in more than 100 countries on all the continents.

Finland became an independent state on 6 December 1917. The newly born state was willed into being by Finns after a long struggle. For a hundred years the Finns have been engaged in the building of their country and making decisions together. The unbroken period of 100 years of democracy is exceptional, and Finland has often reached top positions in different international rankings *.

“The story of the 100-year-old Finland is unique and deserves a special celebration. The centenary of independence is the most significant anniversary of our generation. This epic year has been built in a unique and open way, together with the whole of society, Finns and friends of Finland, in more than 100 countries,” says Pekka Timonen, General Secretary of the Centenary of Finland's Independence, Prime Minister's Office.

Finland 100 has become a phenomenon: the centenary has been celebrated throughout the year. Four out of five Finns think it is important to participate in the centennial year and more than 600,000 people, 14% of all 15-84-year-old Finns, are involved in creating the centenary year programme**. It has become the richest and most versatile programme of all time and provides a great overview of the nation today. As many as 5000 different projects have been included in the programme, with an especially strong presence of culture, nature, history, and doing good for both each other and the future of Finland. 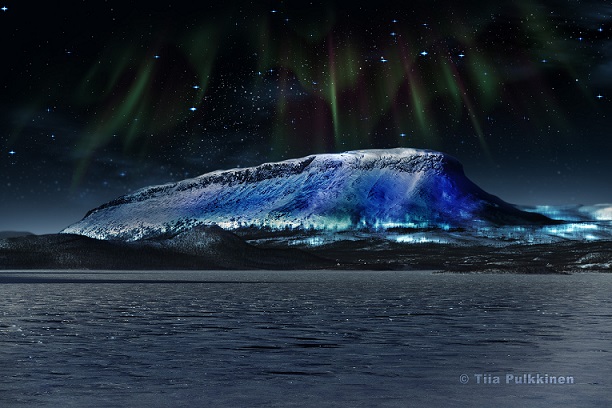 The historical moment will be celebrated with dignity and joy

Finland’s Independence Day, 6 December, will be preceded by both traditional and new festivities over several days. Most of the official celebrations will take place in the capital city, Helsinki, but there will be many other unique moments all over Finland. The Finnish flag will fly for two consecutive days, and the whole country will be illuminated with blue and white lights, the colours of Finland. Special monuments and locations, e.g. an entire fell, Saana in Lapland, will be lit up (pictured above).

Many joyful festivities will bring people together. As the Finns are the biggest coffee drinkers in the world, the whole country will gather to enjoy birthday coffee to honour the 100-year-old Finland. Avid karaoke fans will be singing iconic Finnish songs at the same time in karaoke restaurants all over the country. The nation’s favourite sport, ice hockey, will be celebrated at an outdoor stadium in the heart of Helsinki, specially built for the occasion.

Abroad, all the Finnish embassies will host an Independence Day reception (further information about festives in Hong Kong to follow) and Finnish communities around the world will have their own celebrations. In many countries, special concerts with famous Finnish artists such as Karita Mattila and Esa-Pekka Salonen will be organised.

“Celebrations will take place on all the continents. It’s touching to see how many friends our country has all over the world. We are very pleased with all the special greetings, gifts and visits from heads of states that Finland has already received during the centenary year. We invite everyone to join the celebration with us,” says Timonen.

Further information and material for the media: http://suomifinland100.fi/media/?lang=en

Information on the Finland 100 celebrations at the Finnish embassies: 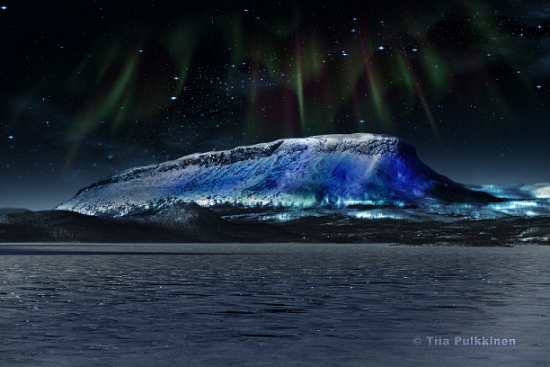 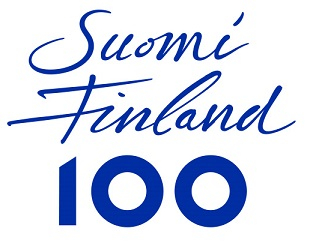 Finland 100 Years. The year 2017 will mark Finland’s 100th anniversary as an independent state. It is the most important anniversary year of this generation and will be celebrated throughout 2017 all over Finland. The theme selected for the centenary year is ‘Together’. Responsibility for the preparations and coordination of the centenary year rests with Finland 100 set up by the Prime Minister’s Office, assisted by the Project Secretariat and the regional network in the counties.